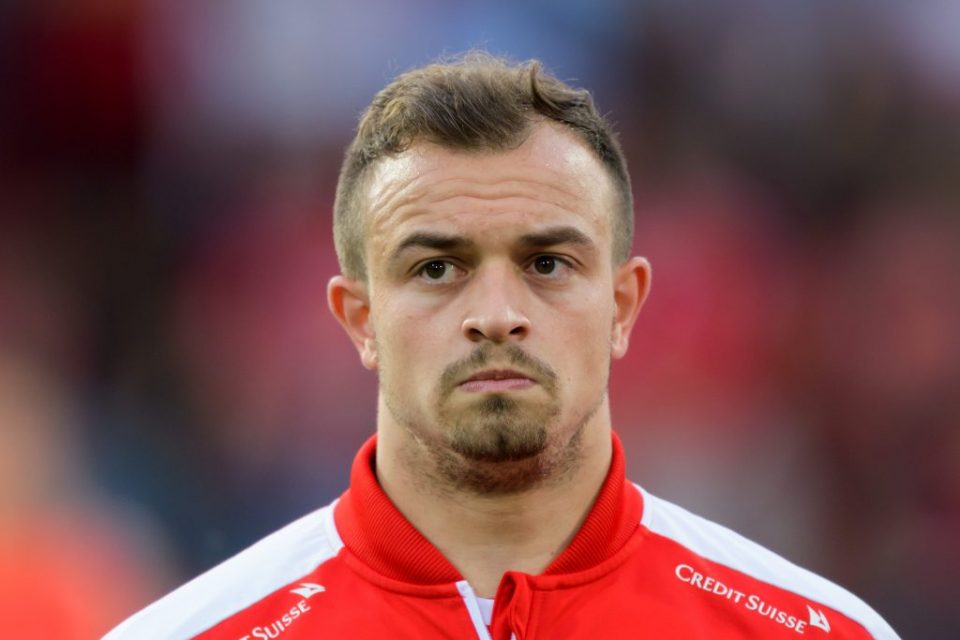 Former Inter winger Xherdan Shaqiri opened up on his time with the Nerazzurri in an interview with Basler Zeitung, a news outlet from his homeland of Switzerland.

“Many people think that my time at Inter went all wrong, but it did not. I was near the place where I spent the best moments of my life and it went like this; I was close to my family, the club was on the border with Switzerland. Italian football just was not very appealing to me but I never had problems of any kind at the club.”

The 26-year-0ld then revealed what was behind his exit from the club.

“I wanted something different as I felt I had not made as big a step forward [as I would have liked]. There was was a large squad at Inter, in short, it was a mess. When I arrived at the start of the 2015 pre-season, there were 50 players. Many of them had returned from the loan and had to be relocated. From there I realised: this is quite a mess. I then decided that the best thing was to go elsewhere.”