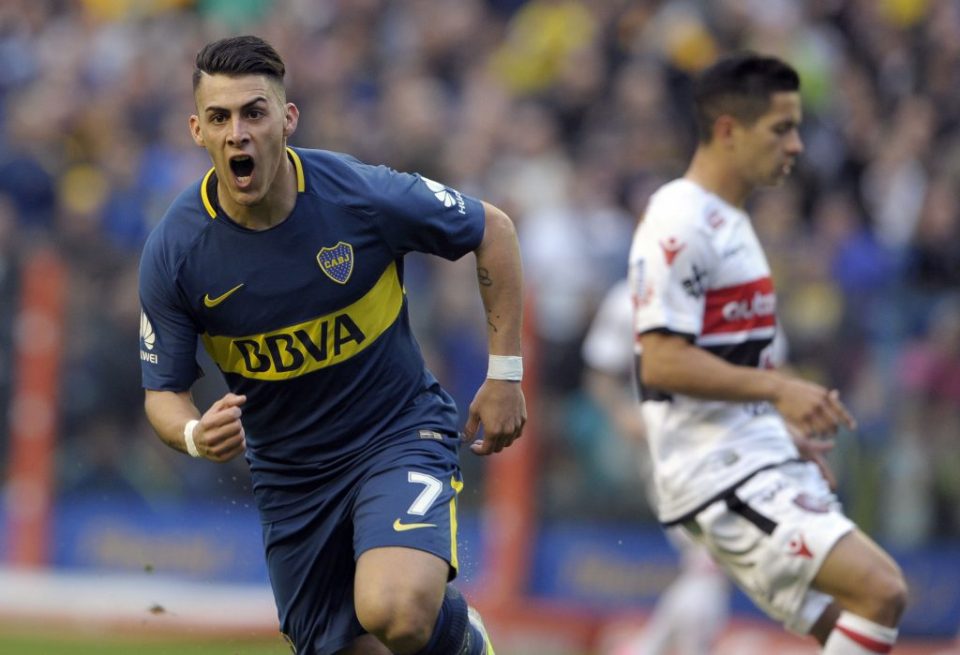 Inter transfer target Cristian Pavon is highly unlikely make a switch to a European club as early as January according to reports.

In fact, it will be near impossible for the Boca Juniors ace, who is regarded as one of Argentina’s top prospects, to depart La Bombonera in the European winter transfer window according to FCInterNews.it

The reason behind this is his price tag, which currently sits at 37.5 million due to a release clause in his current. The contract ties him down to the Argentine giants for five more years to 2022. Moreover, Boca are not willing to offer any discounts for his services.

The 21-year-old’s short term focus is solely on success with Boca and any potential transfer talks are likely to be postponed until the European summer transfer window. This is something that suits the player himself, his representatives and his club too. Negotiations will largely be determined by whether or not Boca qualify to the Copa Libertadores.