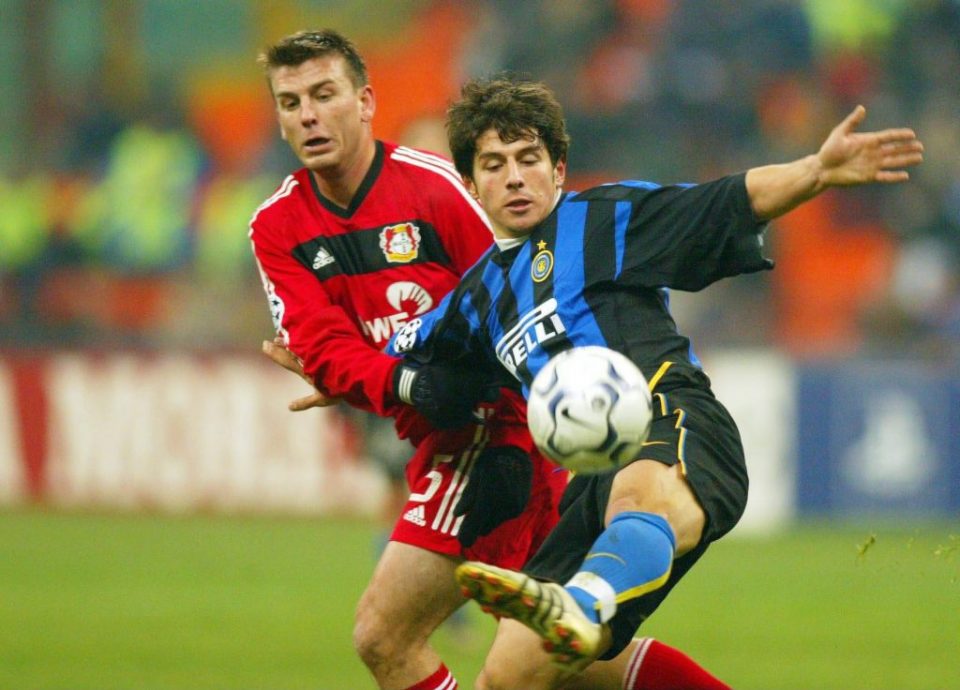 Istanbul Başakşehir midfielder Emre Belozoglu, was interviewed by MondoFutbol about his time at Inter and his former coach Hector Cuper.

The diminutive Turkish midfielder had a 4 year stint in the blue and black side of Milan racking up 79 appearances and 3 goals. These were his words to MondoFutbol: “Inter is my team in Italy. Italy is my second country because I met many friends in Milan. When I have 2-3 free days I always go there to spend some time. When I was young they used to call me mosquito, but now I’m older and more technical and I prefer to play with my head. At Inter I played with many good players like Lele Adani. Hector Cuper has a big heart, I worked with a lot of coaches but he was different, he was very direct, and would say everything to your face, a very good person, a friend of the players, for these reasons I was happy to have worked with him, it was a great honor.”