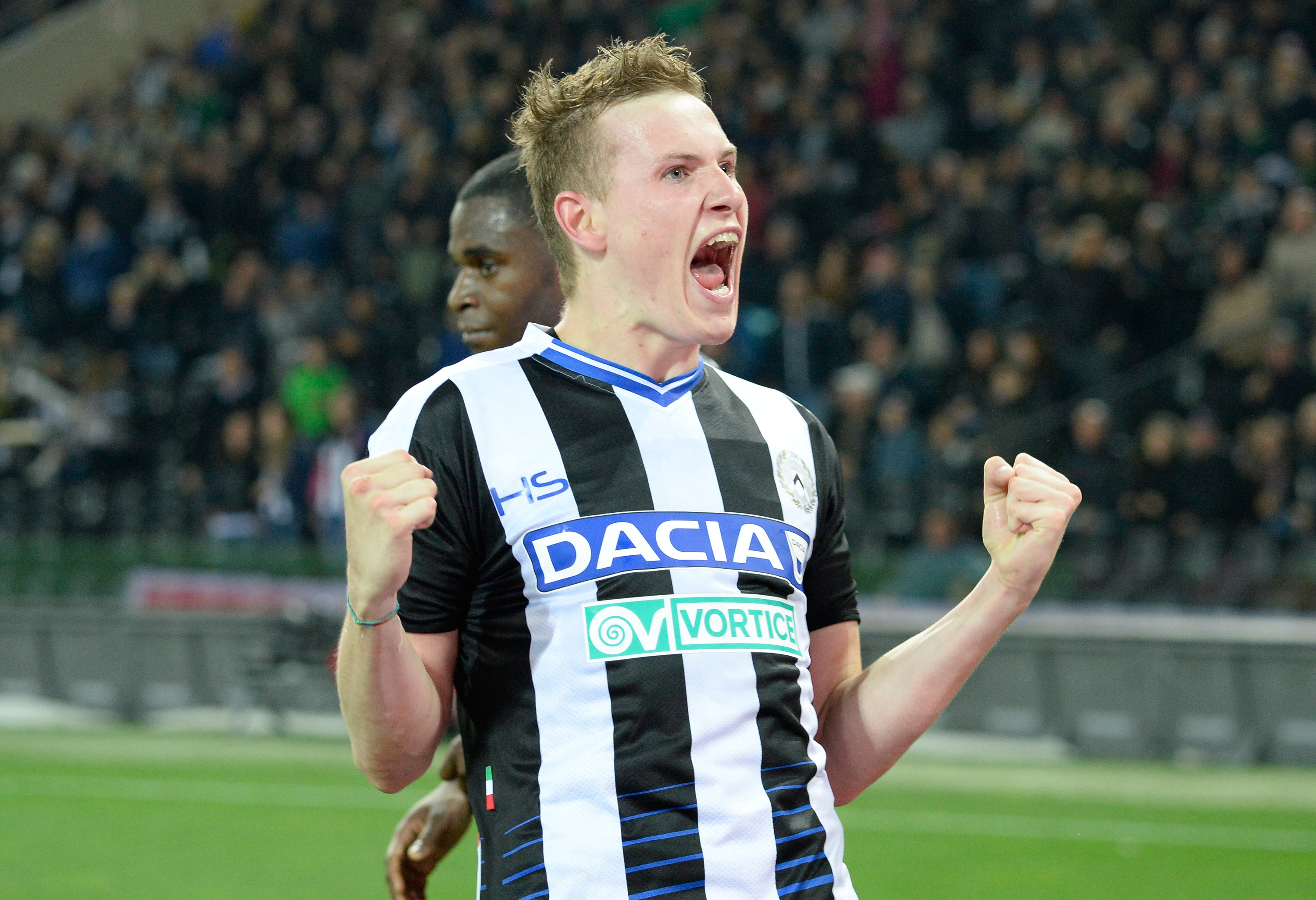 “Jankto wants  to play in the Premier League, and if the right offer comes in January, Udinese will let him go”. This according to today’s edition of La Gazzetta dello Sport, the Italian newspaper base its theory on the interest shown from English side Watford. “We are talking about a price tag of 25 million of euros. A number that does not scare off the Englishmen, but instead makes the big clubs in Italy eager to make a deal happen in June. The player himself wants to go to Juventus and there is some interest from the club. The same goes for Inter. In the meantime, Jankto is preparing: he is currently studying and speaking five languages: Italian, English, German, Russian and of course Czech. To sum things up, he is working in order to create his own future, for things outside football as well. Udinese has already appreciated the value of the player giving him a contract until 2021, but it seems unlikely that he will be at the club that long”.