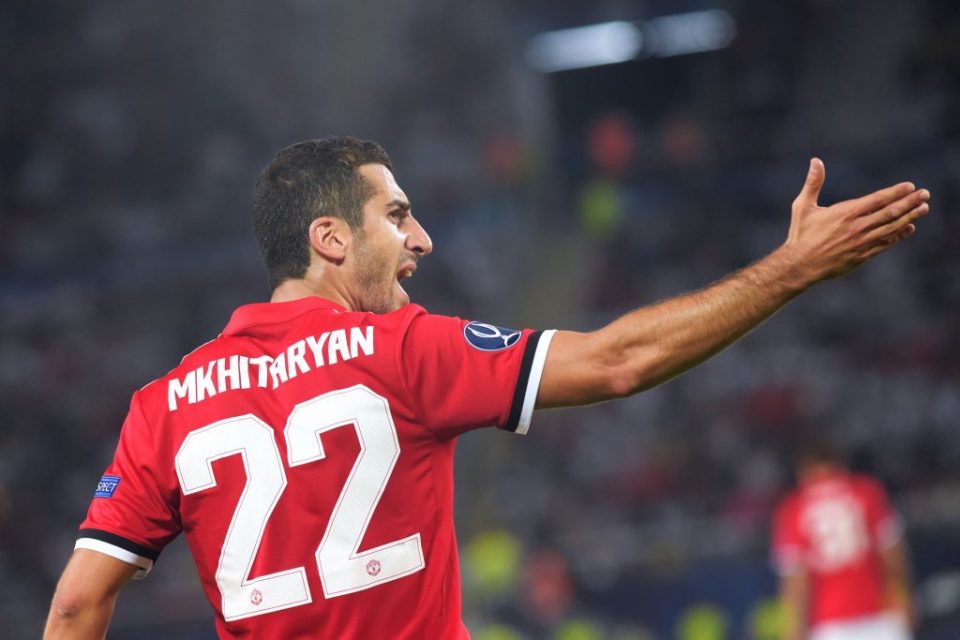 According to the Corriere Dello Sport, Inter’s primary target for the January market is attacking midfielder Henrikh Mkhitaryan. The Armenian would arrive in Milan in an exchange for Joao Mario who Mourinho likes a lot. The former Dortmund player is regularly benched by the Special One and has indicated his intention to change club. Joao Mario find himself in a similar situation, as he does not seem to have integrated into Spalletti’s tactics.

The Italian newspaper writes: “In the first contact made by Inter the conversation was regarding Juan Mata, whose contract expires in June. The Corso Vittorio Emanuele club then shifted their sights onto Mkhitaryan. With Mkhitaryan at San Siro and Joao Mario at Old Trafford, both sides would be happy. There could be an option for a short term loan in January, with the prospect of sitting down again at a table in June to make a long term decision because Mkhitaryan is non-EU player, so his arrival would exclude that of Ramires, but from this point of view everything is on stand-by, waiting for Suning’s decision”.