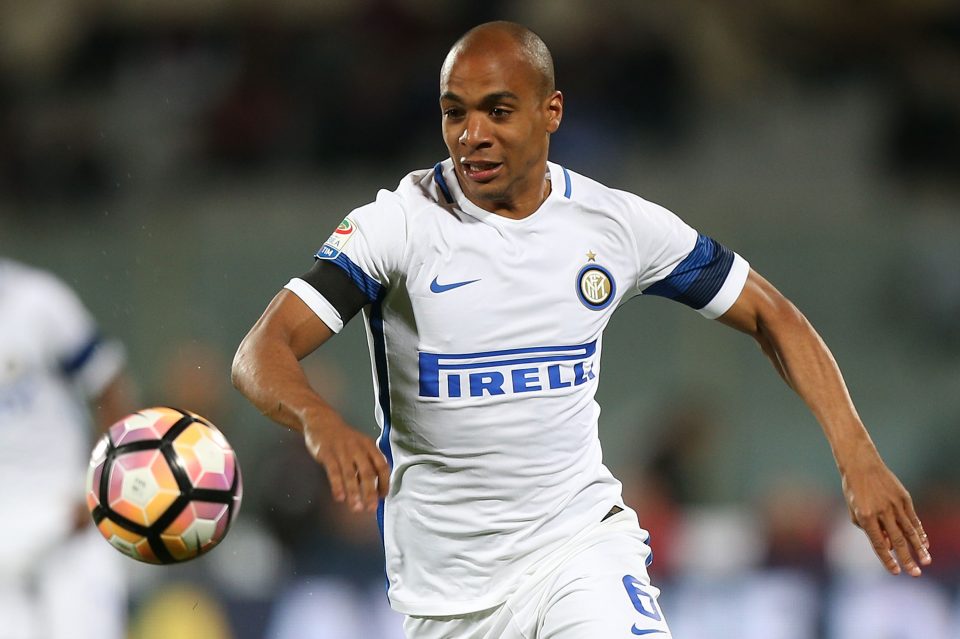 Inter fans are already looking forward to the January transfer market, to see if the management team can sign an a player to add to certain departments where some extra quality is needed.

As is well known, there is a gap in the centre of defence since Vanheudsen’s injury, as there are only Miranda and Skriniar, although Ranocchia has replaced Miranda well against Chievo and Pordenone. The most discussed shortcoming in the squad is that of a real attacking midfielder. A backup to Icardi could also be needed in case of injuries. However; according to SkySport Inter’s next transfer, will be purely self-financed, so they will intervene on the market if they can sell first. The most likely to be sold is Joao Mario who at the moment does not seem to be an integral part of Spalletti’s project. If a convincing offer arrives, then Inter will be able to bring someone else.