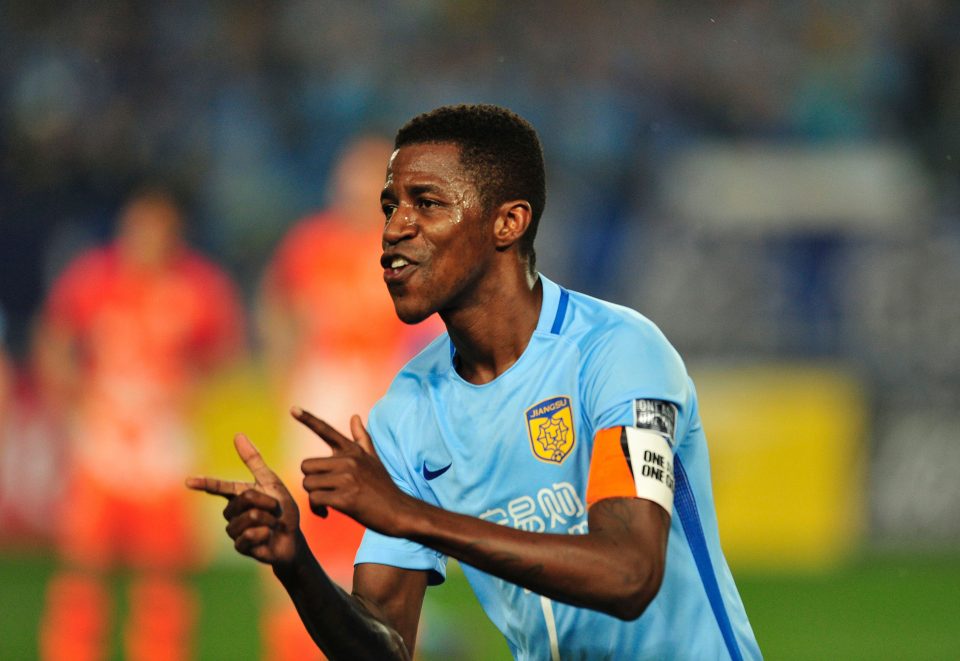 There are a number of players Inter are looking at as the mercato nears according to Corriere dello Sport.

“Ramires or Henrikh Mkhitaryan in January are the simplest solutions if Joao Mario leaves, but a close eye is being kept on the availability of Javier Pastore, while the number one priority for June remains Stefan De Vrij with the objective of securing him for free.”

The Ramires deal is a complicated one. Jiangsu Suning do not want to weaken their own squad by letting Ramires leave, even for a short loan which would result in him missing the first part of the season in China. While Inter seem to be the priority for Suning, there are still alternatives.

Mkhitaryan is currently out of favour under Jose Mourinho at Manchester United and is looking to secure himself some more game time. This could be a great chance for Inter to secure a big name with great versatility to help with their own ambitions as well.

Javier Pastore’s agent has expressed his clients desire to leave Paris Saint-Germain if he is continuously benched, with the 2018 Russian World Cup just around the corner and his desire to play there with Argentina. He is a natural trequartista, something Inter are severely lacking but unlike the others, he will want a permanent move. The funds for this could heavily rely on Joao Mario’s decision to leave or not, following his conversation with Luciano Spalletti about getting more game time.

Finally, Stefan De Vrij is a very important target for Inter’s defence, which is lacking depth. The Dutchman could come free in June to Inter if a pre-contract can be agreed upon, which would be a fantastic signing for the Nerazzurri who will need him for Champions League rotation while still struggling with FFP, should they qualify.