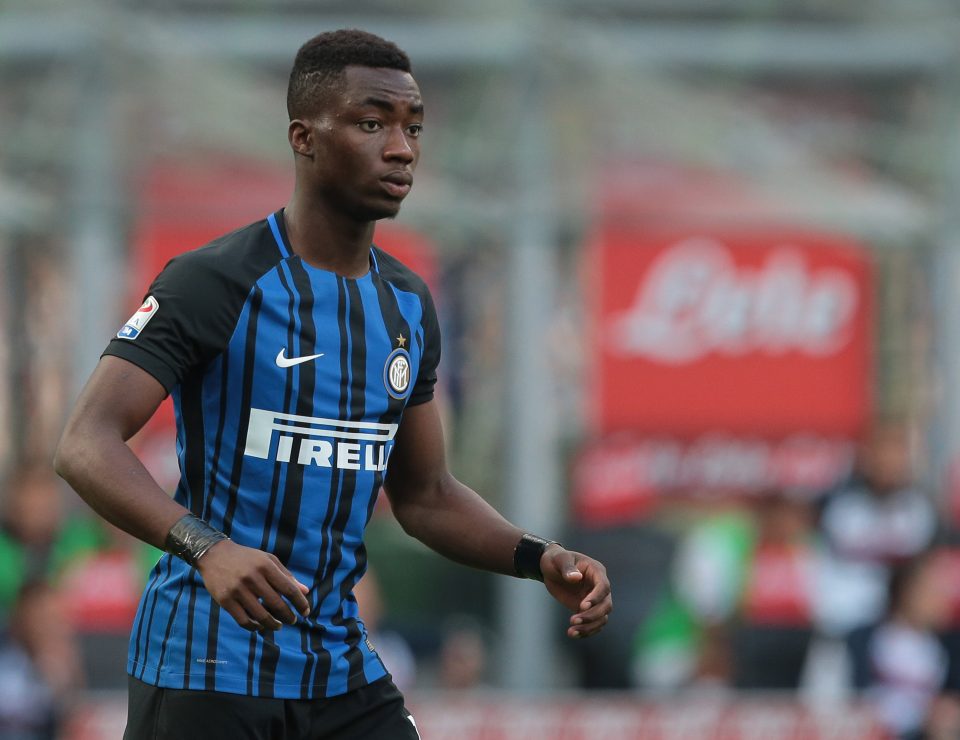 Corriere dello Sport, along with the other two national sports newspapers, dedicated much of its pages to the discussion of the January market, analysing each of the 20 Serie A teams objectives with regards to both incoming and outgoings.

According to the papers, Inter have received many offers for their exciting youth product Andrea Pinamonti and Yann Karamoh, who was discovered and tied down by Inter from Caen during the Summer market.

Pinamonti has attracted interested from Chievo Verona, who may have to send Roberto Inglese back to Napoli early, due to the loss of Arkadiusz Milik to a long term injury. In addition, Cagliari and Crotone have also asked from Serie A. However, Andrea could also go to Serie B with Parma who are looking for a swift return back to the top flight and would not put too much pressure on the young prodigy.

On the other hand, Yann Karamoh has also had requests from with in Serie A from Bologna and Benevento who also risk losing key players (Verdi and Ciciretti, respectively). One of these two would probably be better for his development as an Inter player, but there are also foreign offers from Marseille and Stoke City.