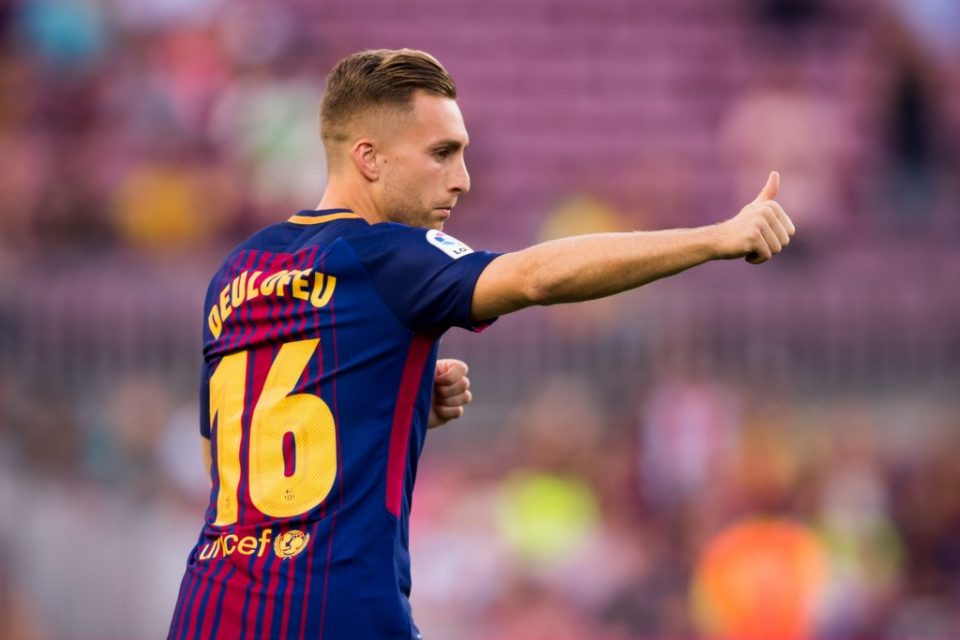 Barcelona have not received any formal offers for Gerard Deulofeu who had hoped to feature more at Camp Nou in order to join Spain at the Russian World Cup this Summer. The Winger has reportedly been followed closely by Inter and Napoli who look to bolster the quality of depth in their squads to maintain their form over the rest of the season.

This rumour comes comes from Mundo Deportivo, which contacted official sources at the club in Catalonia, to deny the persistent claims, mainly arising from Italy, that one of these two clubs are close to signing the Spaniard, at the moment.

Perhaps because their assessment of the former Milan player is not complete. It is likely that both clubs will continue to monitor his situation, and potentially make an offer eventually, once priority targets have been spoken too.

Inter will most likely require Barcelona to agree to a loan deal, since the Nerazzurri are still hindered by FFP restrictions and have a total budget of zero to spend this window without selling.