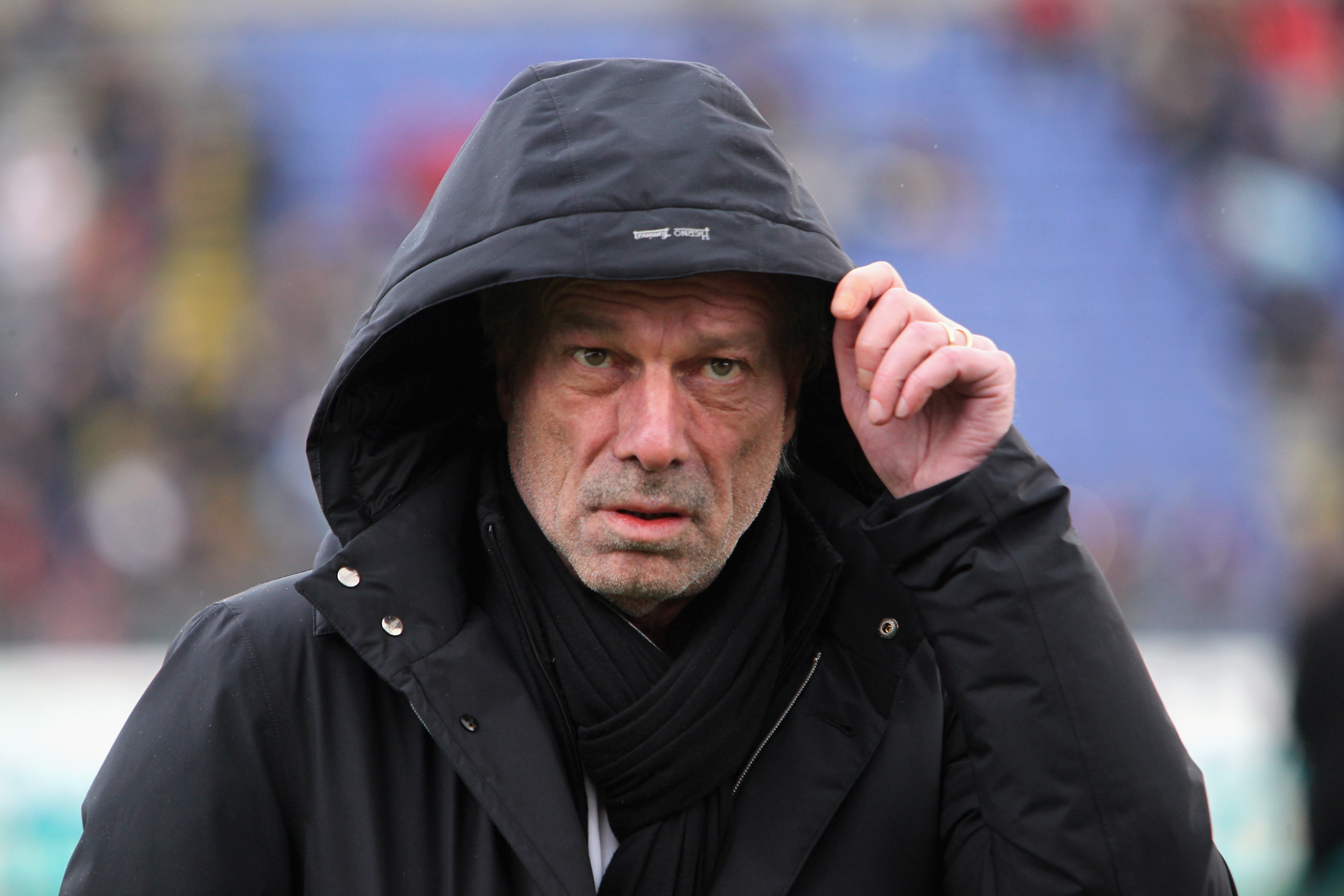 Yesterday, Luciano Spalletti visited Inter headquarters for a summit regarding the clubs strategy in the January transfer window. It’s revealed that the Nerazzurri directors reiterated to Spalletti the difficulties they face from Financial Fair Play and that therefore immediate reinforcements may not come straight away.

For this reason – as ascertained by FcInterNews – the arrival of Alessandro Bastoni back from his loan at Atalanta 18 months early is certain to happen. Atalanta do not struggle for depth in the centre-back position so it has all been agreed on friendly terms, with only the signatures from Bergamo missing, since it was only agreed yesterday during the Italian Cup in Naples.

Other market objectives will be far more time consuming. The possibility for Pastore and Deulofeu to join Inter are still viable but there are many obstacles to overcome first. Spalletti was given reassurance that their objectives would be achieved, but with a budget of zero the situations are complicated. The option to sell players could be taken into consideration later but for now, neither Joao Mario, nor Brozovic have received any offers.

Ramires remains the easiest solution, but Suning must first convince Jiangsu to relieve their prize midfielder.