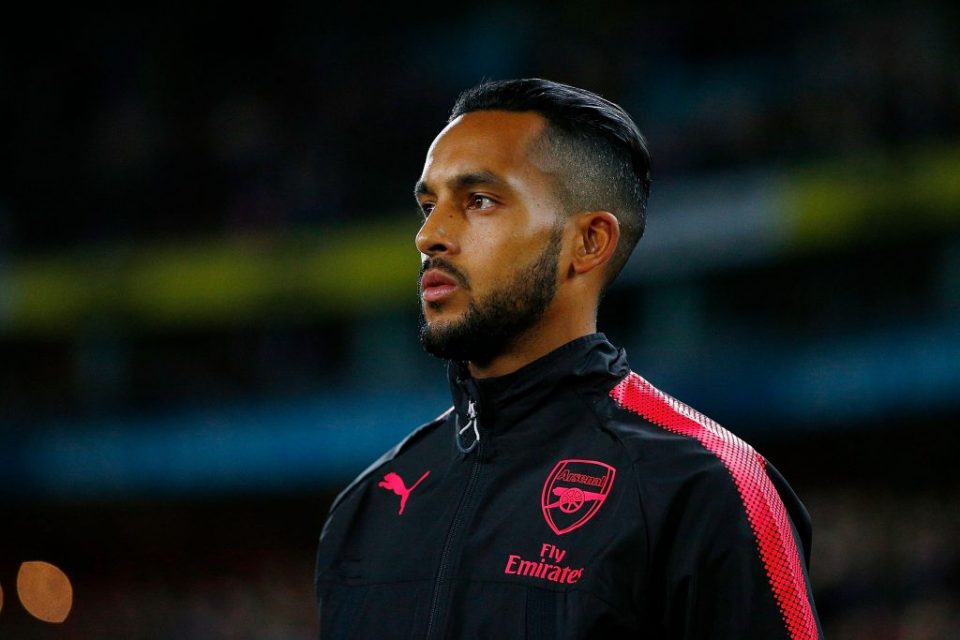 With limited playtime in the first half of the season, Arsenal’s Theo Walcott has asked his representatives to find him a new club.

According to TuttoMercatoWeb, there is no shortage of interest in England but there is also interest from Italy with Inter, Milan and Roma all interested in the 28-year-old winger.

Arsenal have placed a €20 million price tag on Walcott, who has been with the club since 2006 and is under contract until the end of the 2018/19 season, but none of the Italian clubs wish to buy the Englishman outright. All of them instead would prefer to sign him on loan for the remainder of the season and have an option to redeem him. Such a transfer formula is not easy but certainly not impossible at the same time.

Walcott has made a total of 14 appearances in all competitions this term, scoring four and assisting five. He has been a regular starter in the Europa League and other cup competitions but has been limited to just 50 minutes of Premier League action this season.