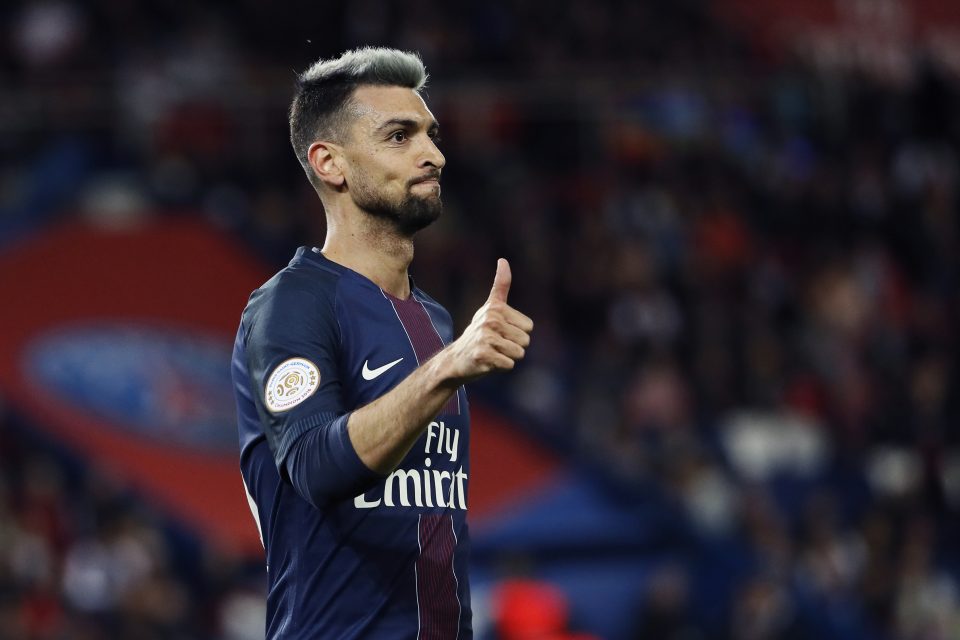 Corriere dello Sport have brought an update on the four players most linked to Inter at the moment; Javier Pastore, Ramires, Henrikh Mkhitaryan and Gerard Deulofeu.

Paris Saint Germain manager Unai Emery looks to be attempting to block Pastore’s exit from Paris after his words yesterday where he confirmed Pastore had not spoken to him about leaving despite reports suggesting Pastore has offered himself to Inter.

Moreover, Jiangsu Suning are set to have a training camp in Spain starting next Monday and Ramires will either appear or he will attempt to force a move through to Inter.

As for Mkhitaryan, a move to Inter is complicated by the fact Manchester United manager Jose Mourinho does not wish to loan him out. With Inter bound by Financial Fair Play, it is simply not possible for them to pay big money for Mkhitaryan or any other players in January for that matter. Deulofeu on the other hand is certainly an easier target to acquire and a loan move is definitely possible but it could take time.