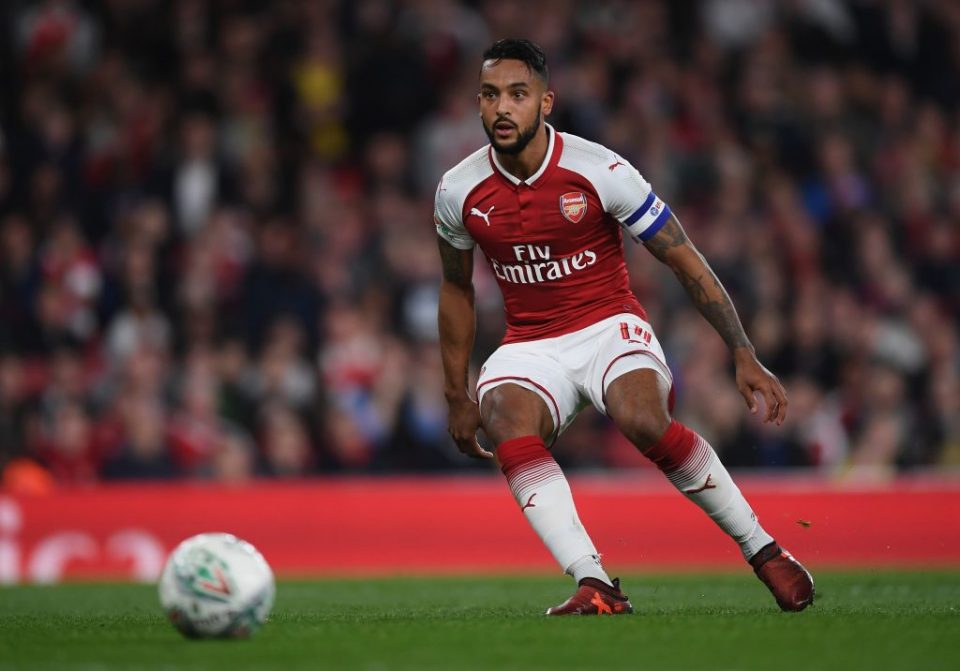 The agent of Arsenal player Theo Walcott, Warwick Horton, has left the door open to a move to Italy suggesting that they will look at offers from the Serie A should they arrive. The England international has a contract at Arsenal until 2019 however it would seem that Arsenal are ready to accept offers for the winger.

Walcott has been linked with both AC Milan and Inter in the past and it would seem that Italy is on the players radar and is certainly a possibility in this transfer window.

Tuttomercatoweb.it reports that Horton has come out and said: “I know that Theo is keen on playing in Italy. We will take any offers that come in from Italy into consideration.”

Walcott is a player that has had a rather hit and miss career until now. Once labelled as England’s bright new hope, he has somewhat failed to deliver what great potential he showed at an early age. Recently he has been little more than a bit part player under Arsene Wenger at Arsenal and it would seem that he is looking to force a mov e in January to help his chances of going to the FIFA World Cup in Russia with England this summer.