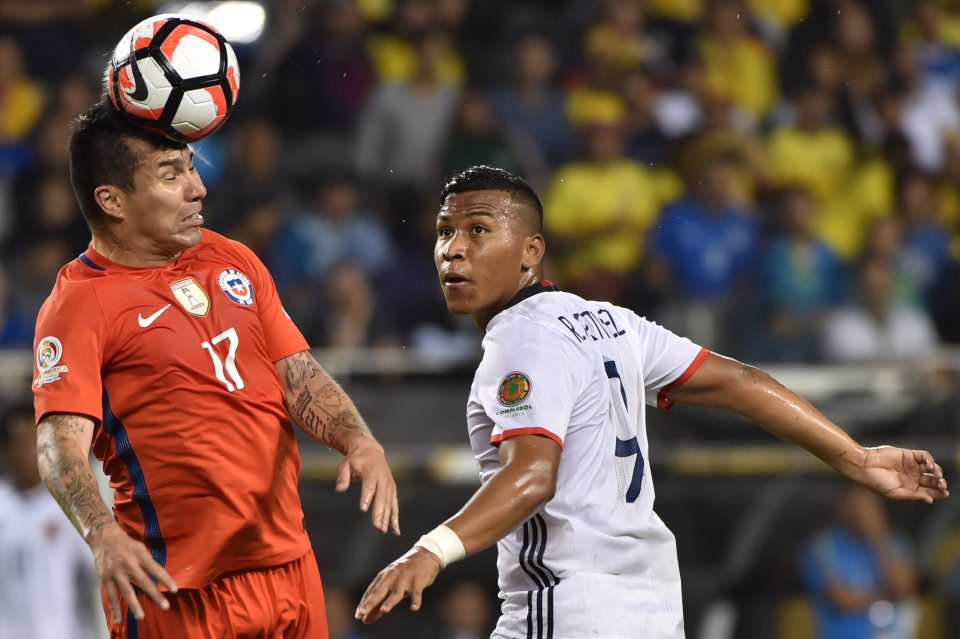 Jiangsu Suning striker Roger Martínez has been regularly linked to a move to Inter in the last year, however it seems this move will not materialise. The Colombian striker, recently express his desire to play in Europe, specifically in Italy. Spanish newspaper Olé reports that a part of Martinez’s dream will come true, as Spanish La Liga outfit, Villareal, are very close to completing a deal to bring the striker from China to replace the departing Bakambu. According to Spanish media, the deal is expected to be finalised between tomorrow and Monday for a figure of around 15 million euros.

A little over a month ago his agent declared his client’s wishes to play in Europe in an interview with FCInterNews.it, however Inter’s lack of funds, the fact that Martinez does not hold an EU Passport, and that a back-up striker to Icardi is not a priority, meant that signing the Colombian was no longer part of the plan.