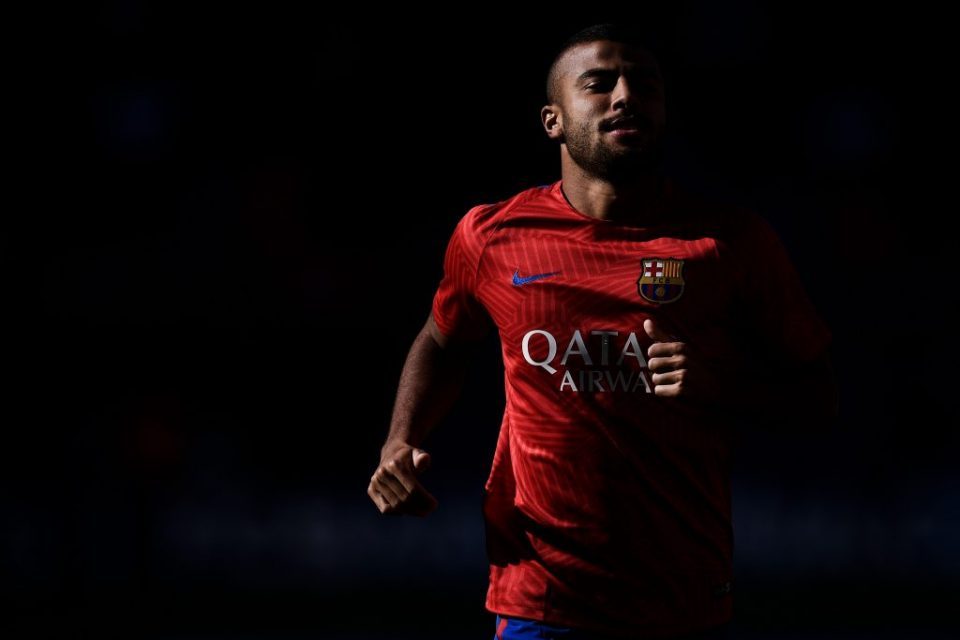 Having completed the signings of Philippe Coutinho and Yerry Mina, Barcelona must now turn their attention to shipping out the dead wood in the team.

Inter linked duo Gerard Deulofeu and Rafinha are among a four person list of players who could be on their way out this window published by Spanish news outlet Sport. Veteran defender Javier Mascherano is also available with his contract expiring at the end of the current season. While Turkish winger Arda Turan is also expected to be on his way out and looks set for a return to his homeland.

However, Sport add Andre Gomes, Aleix Vidal and Denis Suarez could all also depart by the end of the transfer window in around two weeks time. Negotiations for some of the players mentioned are ongoing with some clubs, namely midfielder Rafinha who is subject to interest from Inter. Reports from within Italy have suggested that things are going along nicely in the Rafinha deal and just a few details are required from making the transfer a formality.