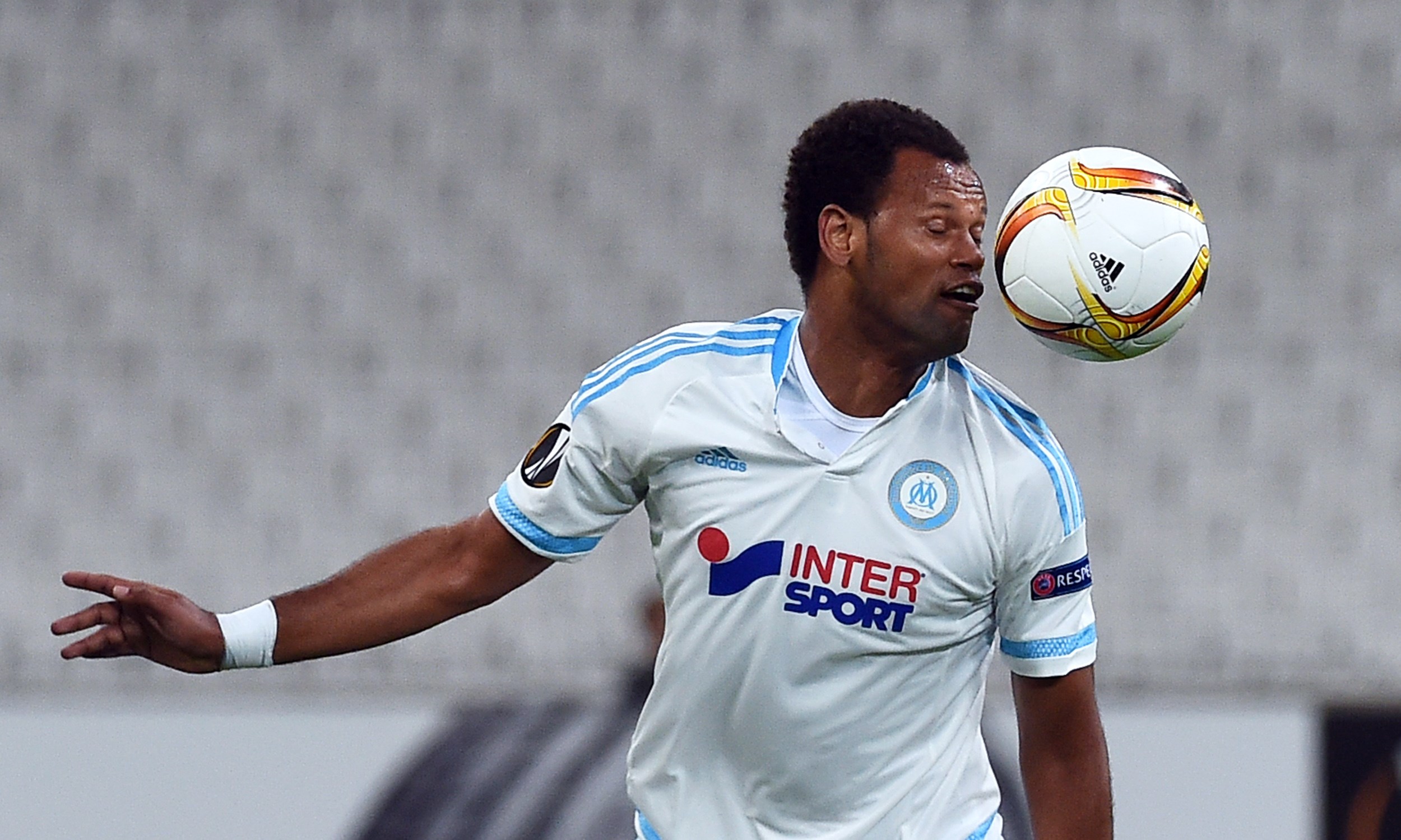 Marseille’s Portuguese defender Rolando has seemingly put an end to talk of his return to former club Inter. When asked in a pre-match press conference if the rumours of his potential return to Inter were true he replied saying: “I am happy here, I am part of this project. I will speak to the club and with the manager further down the line about my future. There’s still plenty of time. In fact I have already spoken to Rudi Garcia about a possible contract renewal but we will see further along. At the moment my future is the next game against Rennes. I am positive, I don’t want to think of negative things. In Marseille I have found a beautiful climate where we have sunshine in January. It is similar to what I found in Naples where I played there for six months. Then we have the fans here who live for this club, with that’s good and bad that comes with it.”