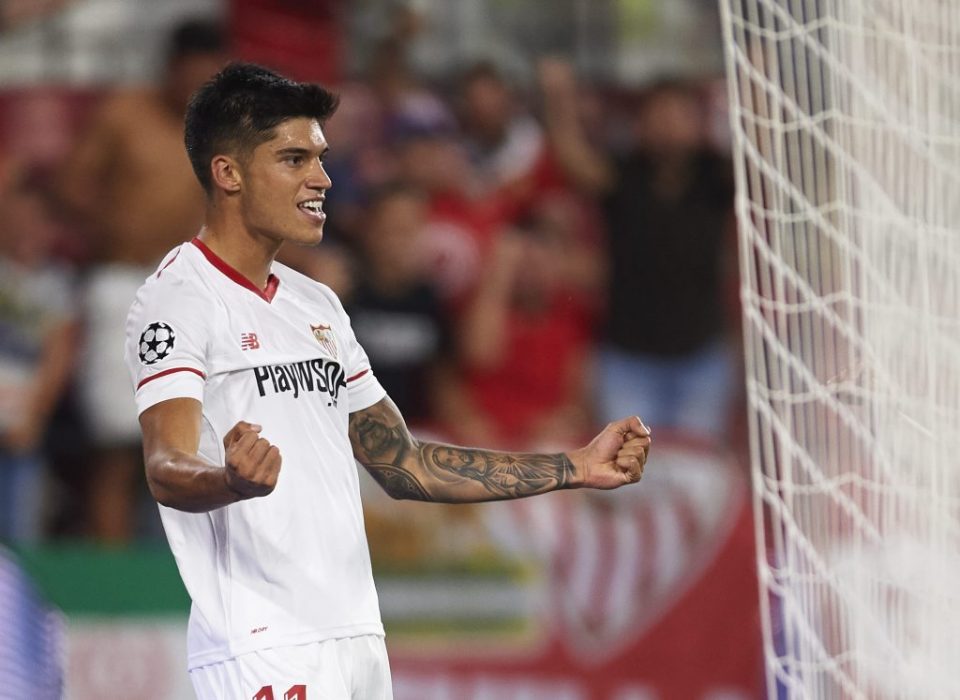 Joaquin Correa has emerged as Inter’s prime target as they look to strengthen their attacking options ahead of the second half of the season.

However, it will not be easy to sign him due to the fact new Sevilla coach Vincenzo Montella has earmarked him as a crucial member of his squad and someone he wants to build his team around.

The Nerazzurri have proposed the idea of a swap deal involving Portuguese midfielder João Mário, but the former Sampdoria and AC Milan tactician doesn’t seem too keen on this.

According to Tuttosport, the only thing that would make him change his mind would be for the Spanish side to bring in a direct replacement for Correa. With that in mind, Napoli target Gerard Deulofeu has been linked with a move to the Ramón Sánchez Pizjuán Stadium.

Negotiations are set to continue in the hope that Inter can secure a player who would add a great deal of skill and creativity to their attacking play.