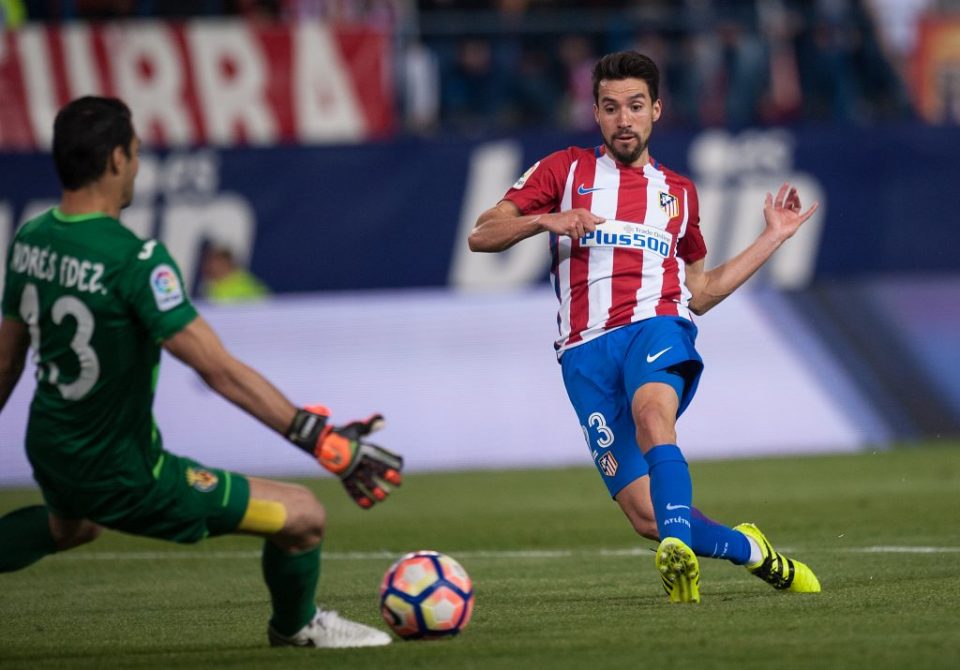 Atletico Madrid’s Argentinian winger Nicolas Gaitan has been rumored to be on Inter’s shortlist during this transfer window according to several reports.

However, it seems that the former Benfica player is off the market, at least according to TyC Sport who claim that Gaitan is close to moving back home to Argentina to play for Boca Juniors. According to the report, Boca Junior President Daniel Angelici is working hard to bring the player back to Argentina on an 18-month loan basis.

The 29-year old left Boca Juniors back in the early summer of 2010 to sign for Portuguese giants Benfica for a reported fee of €8,4 million and spent six successful seasons in Lisbon scoring 41 times in 253 matches across all tournaments. Gaitan helped the club win ten domestic titles as well as finish runners up in the Europe League two years in a row in 2013 and 2014, losing to Chelsea and Sevilla respectively.