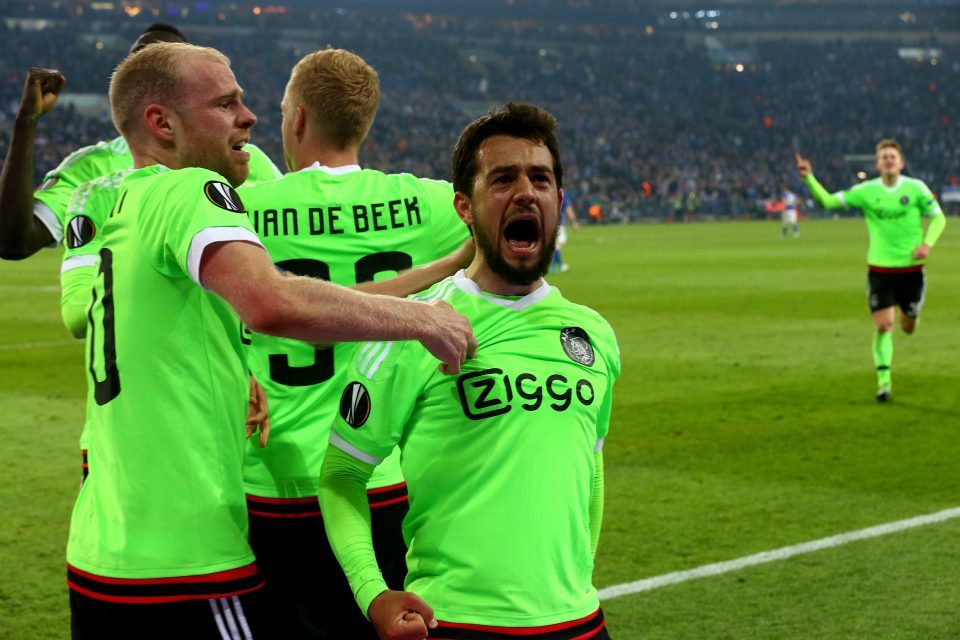 Italian media outlet Sky Sport Italia reports that Ajax winger, Amin Younes has decided not to renew his contract with the Amsterdam based club.

The player’s contract is set to expire at the end of this coming June and he has been in contact with several clubs, including Inter and Napoli. Younes’s agent, Nicola Innocentin, spoke about the situation with Duth media outlet De Telegraaf:  “We have agreed with Marc Overmars [Sporting Director of Ajax] that we can talk about a transfer only when there is a proposal that will satisfy both parties. Ajax received an offer of €10 million from Swansea, but this was not a club that Amin wanted to go to. I was contacted by Zenit St. Petersburg, Inter, Watford, Sevilla and Napoli.”

Innocentin was asked to comment on reports that his client had agreed terms with Napoli replying that: “Amin has no agreement with any club. Napoli did not make any proposal to Ajax or the player.”