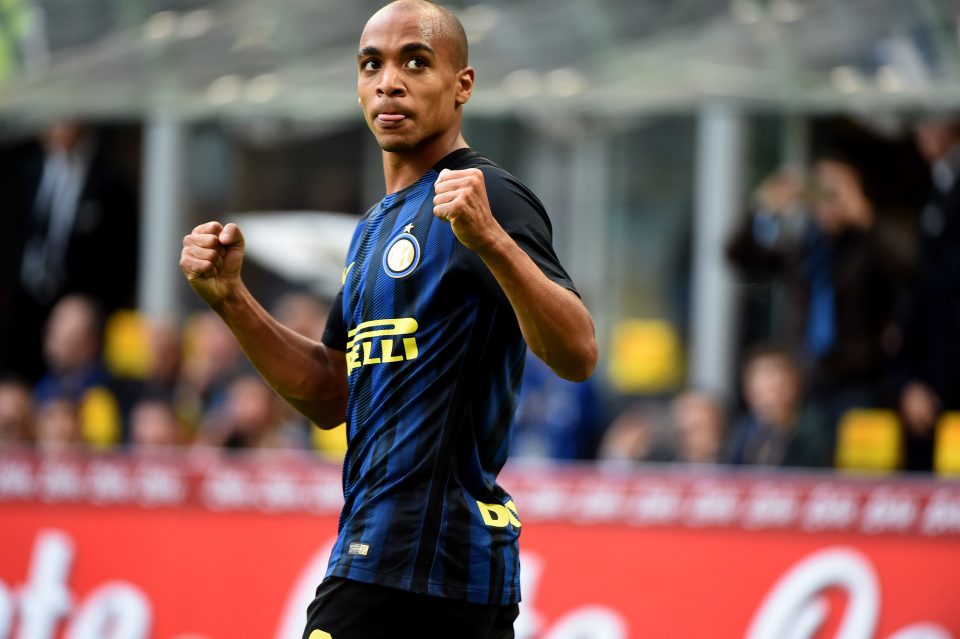 Speaking at today’s press conference, West Ham coach David Moyes spoke on the rumours that the Hammers are interested in Joao Mario. The Portuguese midfielder has reportedly been transfer listed by Inter and is available to be purchased. Here are Moyes’ words regarding the 23 year old: “I think he is among the names that we are linked with, but whether the player is at Inter, Chelsea or any other club I will not talk about players from other clubs. I can admit though that he is a good player, interesting and certainly very talented, that is all I can say “.

According to Sky Sport Italia and Sportitalia, the Portugal international is not yet convinced on a move to West Ham and still hopes that a bigger club will come in with an offer. He originally cost Inter around €40m to sign from Sporting CP, but has recently seen his playing time drastically reduce after a dismal start to the season, although he impressed early on his Inter career.

It’s reported By Sky Sport that the offer on the table from the Hammers is a six-month loan for €1.5m and option to buy for around €22m, but Inter are looking for a much more substantial figure closer to €30m.