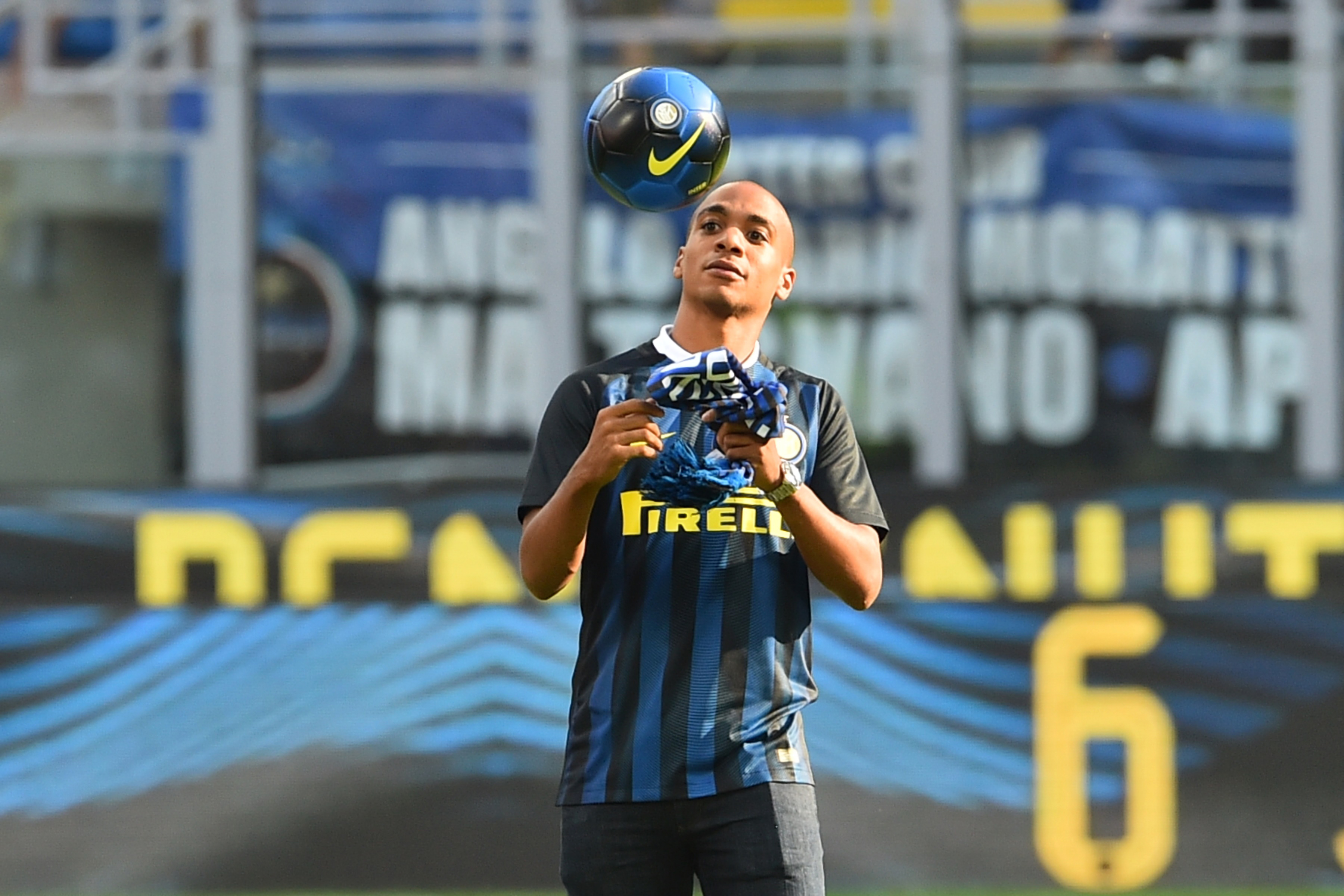 After managing to acquire Rafinha on a loan deal from Barcelona and bringing in Lisandro Lopez from Benfica, Inter must also work hard in regards to outgoing players. The player most rumoured to be leaving is Portuguese midfielder Joao Mario. West Ham have shown strong interest in the player, but today that interest cooled down due to a number of factors. According to the editors of Sportitalia, the player initially rejected West Ham’s advances, but then changed his mind, but when negotiations to bring him to London started, he once again felt that West Ham are not a club big enough for his ambitions of playing in the Champions League or challenge for some type of silverware. The 23-year-old already turned down another English Premier League club,Watford. He is now trying to buy some time before giving a definitive answer to West Ham. The Nerazzurri are hoping to send Joao Mario out on loan with an obligation to buy at the end of the season.