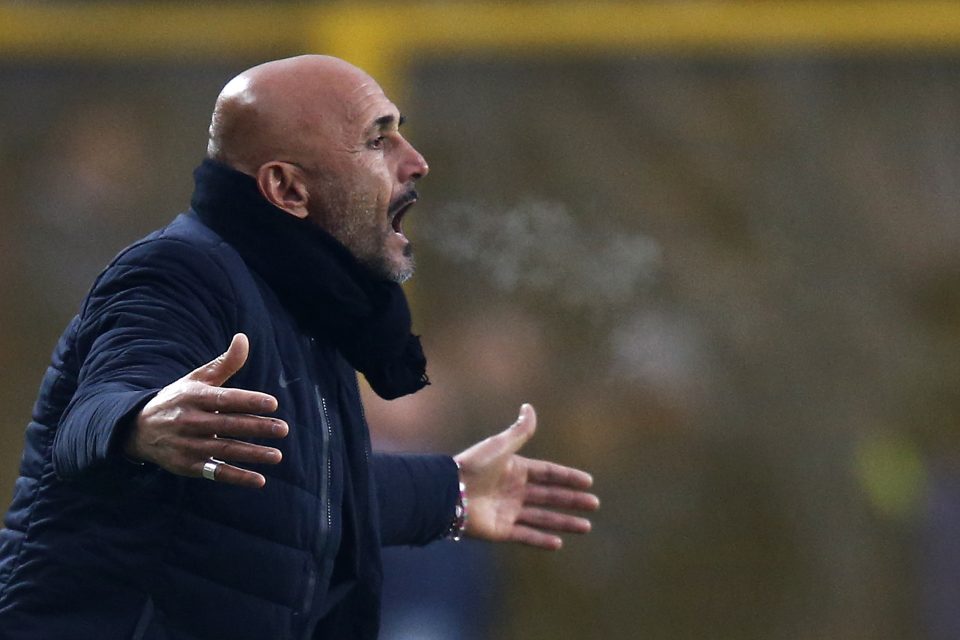 Inter have found themselves struggling in the past month and a half and are without a win since the Chievo match at the start of December. With hopes of turning their season around, Inter have made two moves thus far in the mercato but according to Corriere della Sera could be in line to make more still but things are currently complicated.

The deal to land Ramires from Jiangsu Suning is complicated and as a result the complications are delaying the arrival of the Brazilian midfielder at the San Siro. The 30-year-old has been linked since day one of the mercato and Inter’s people have been hard at work to try and sign him pretty much since then.

Moreover, Nerazzurri manager Luciano Spalletti does not believe that Daniel Sturridge would be an ideal signing for the club. In order to consider signing Sturridge, first a sale of either Eder or Joao Mario must be completed. Both players have been linked to Premier League sides; Eder with Crystal Palace and Joao Mario to West Ham – who he looks set to join.