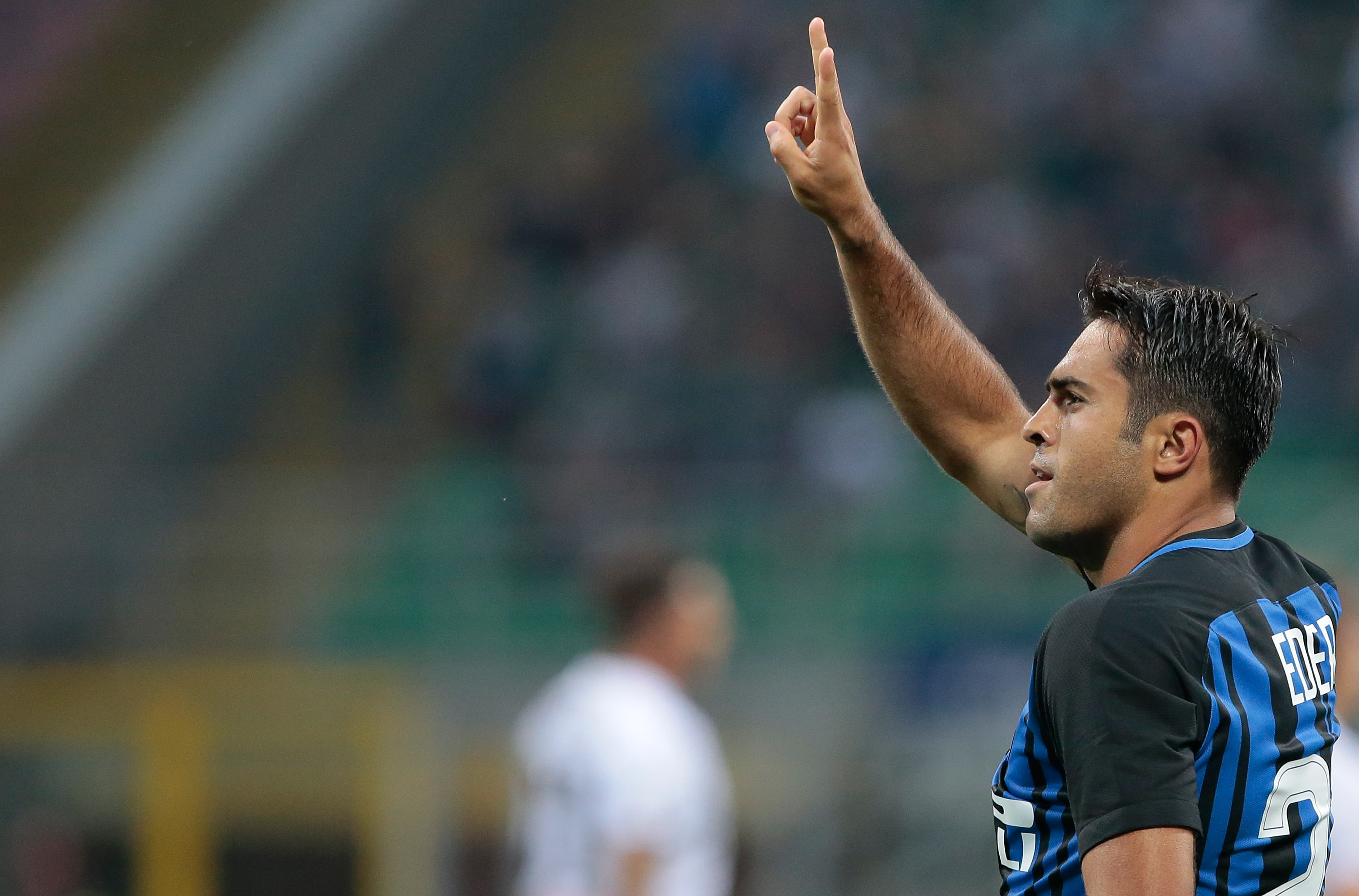 According to UK newspaper “The Evening Standard”, Crystal Palace are finalising the deal to sign goalkeeper Vicente Guaita from Getafe for €8m and then will focus on acquiring a striker to solve the club’s goalscoring issues. The newspaper explains how Crystal Palace head coach Roy Hodgson is desperate for a goalkeeper and a striker.

The need for a striker is shown by the performance of Benteke (only 1 goal in 18 games) which does not satisfy the former Inter coach who is targeting Eder to solve his goal problem. Inter are willing to sell the Italian International because in doing so, they pave the way for the arrival of Daniel Sturridge in Nerazzurri colours.

The deal to bring Eder to London would be worth around €10m, but it’s not clear if it would be an outright transfer or a loan with obligation to buy. If completed, this will be the second deal of the month in which an Inter player moves to London, after Joao Mario’s move to West Ham today.