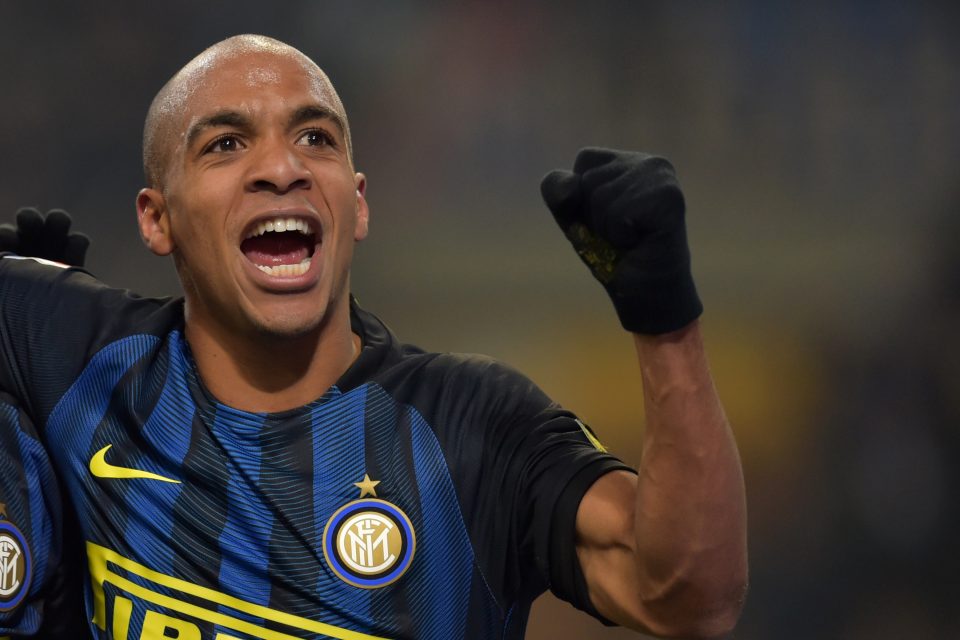 Joao Mario is ready to start his new adventure with West Ham moving from the Serie A to the Premier League. The deal is all done, in fact, all that is missing to make the transfer official, are the official press releases from both clubs.

The midfielder has already completed his medical visits in London. He is unlikely to be used by West Ham manager David Moyes for Saturday’s FA Cup match against Wigan. However, the Portuguese international is highly likely to make his debut with his new shirt next Tuesday at the Olympic Stadium against Crystal Palace.

The Hammers fans, will be looking forwarding to Tuesday to welcome their new European Cup winning addition. Manager David Moyes has been keen to add more creativity to his squad, especially after injuries to Manuel Lanzini and Marko Arnautovic, and Joao Mario is seen as the ideal player to provide a spark, even though he has fallen out favour at Inter.