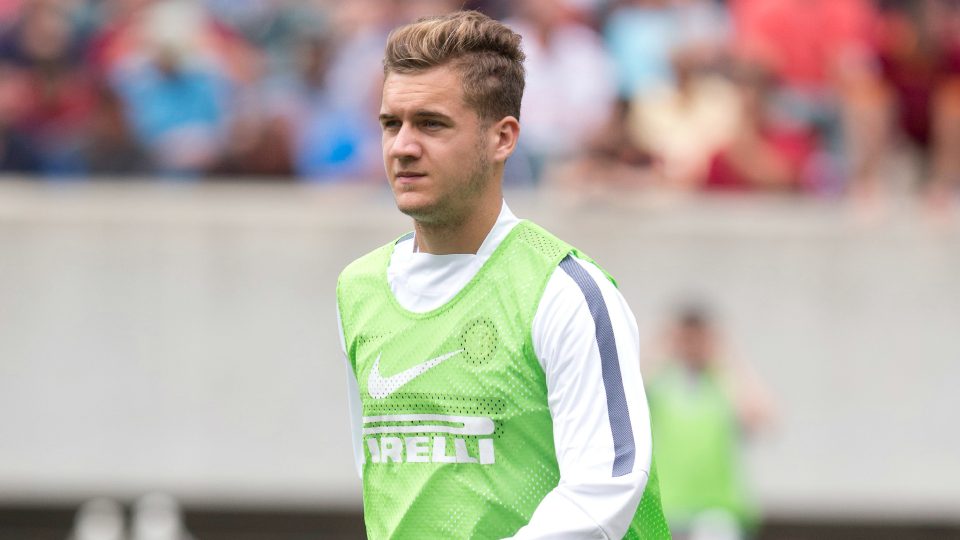 According to a FcInterNews report, Palermo have ended their rumored interest for Inter Youth Team product George Puscas.

The Sicilian club were interested in the Romanian striker, who has been loaned to Benevento, but decided not to make more any more purchases in the forward department after the acquisition of Stefano Moreo from Venezia. In recent days, another possible addition to the attack was rumoured, but only if someone had left.

Puscas will now stay at Benevento, although the Giallorossi are one of the most active club on the market at the moment, but Puscas is not on the list of departing players, and he will be hoping that other strikers are not brought in by the club, which will limit his play time even more.

The Romanian striker, born in 1996, who is owned by the Nerazzurri is under a contract until the end of June 2020, and has been out on loan for the past 2 seasons after impressing at youth level.