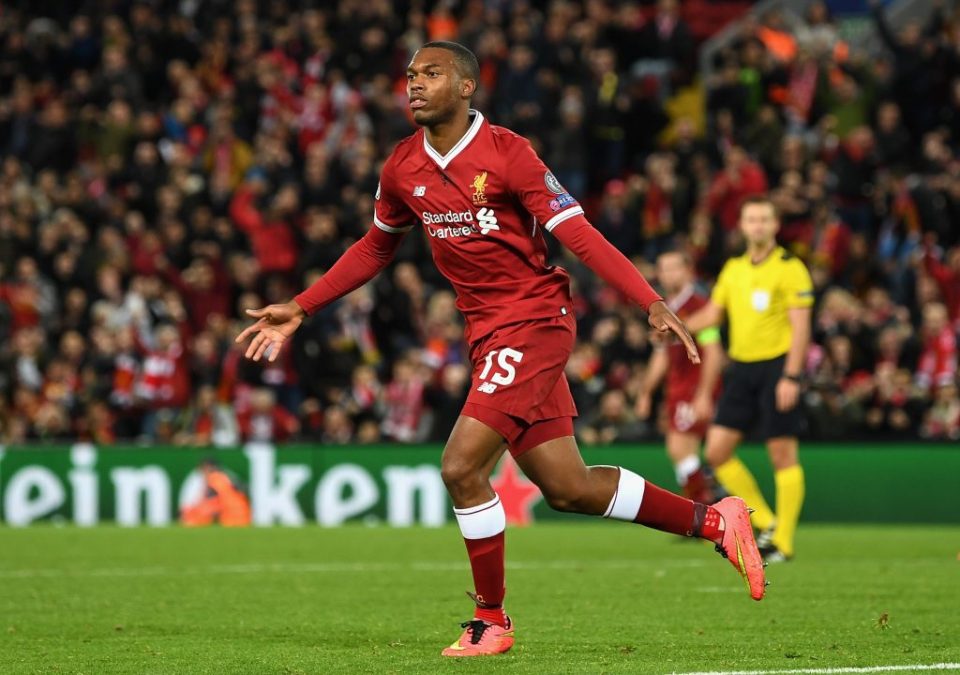 There is a possible Liverpool-London-Milan transfer market triangle at the centre of this January transfer window.

West Ham will have to beat off competition from Nerazzurri for the signature of the out of favour English striker. According to the British  tabloid “The Sun”, the Hammers, given the unfortunate injuries faced by their strikeforce, have been forced to rethink their market plans.

West Ham have tried to sign the former Chelsea player in the past, but this time may be the time they get their man. Reports indicate that Jurgen Klopp and Liverpool directors are willing to let the Birmingham native leave on loan for a figure close to £5 million as long as that club will trigger an obligation clause by paying £25 million in the summer.