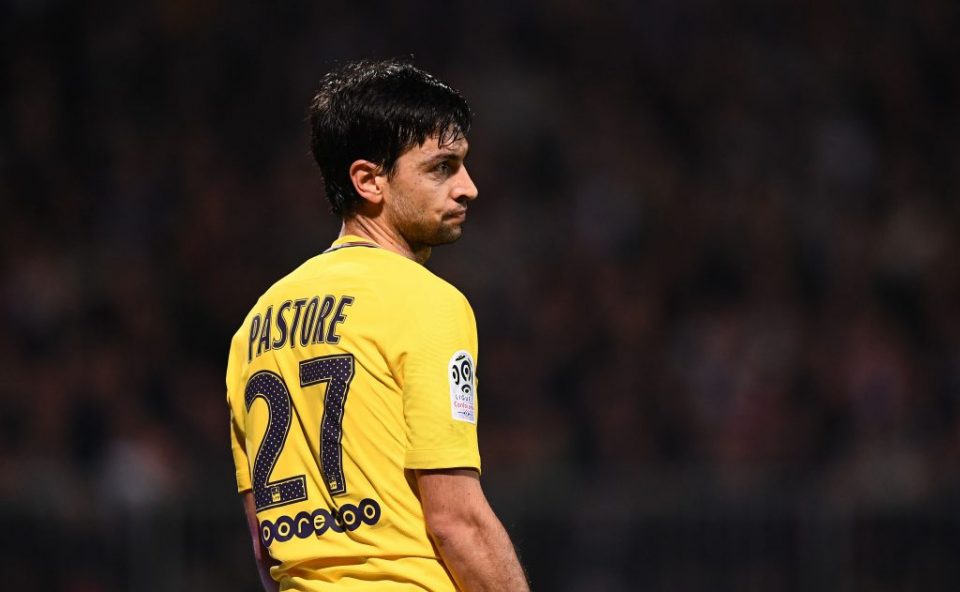 The fact that Inter want to add PSG midfielder Javier Pastore to their squad has been no secret for the last month. The Argentine’s players wish to leave Paris for more playing time is also well known, due to an approaching World Cup with Argentina. Pastore once again made his feelings clear today, after the victory over Montpellier. ‘El Flaco’ spoke in the interview zone at the Parc des Princes stadium about his move to Inter, here are his words: “I am very happy in Paris, but I haven’t made any decisions yet. All I want is to play more regularly so I can go to the World Cup. Not being in the tournament because I stayed here and didn’t play would be very painful for my career. There is a lot of talk about Inter and if I were to leave, I’d like to go there, especially as I know Serie A and my wife is Italian. Inter could be a solution but I will only go if they really want me and need me in their team.”

The former Palermo player then was asked about Inter coach Spalletti’s comments about him: “I heard his joke, it was quite funny. My thought has always been to stay here, but time passes, things change and players as well. I’ve been at PSG  for 7 years, That’s a long time. ”

Inter are still trying to negotiate a deal with PSG to bring the player to Milan, on a basis of a loan with option to buy at the end of the season, but Paris Saint-Germain want more guarantees on a permanent deal. This deal is likely to heat up in the last few days of the transfer market, so keep an eye out on SempreInter for updates.