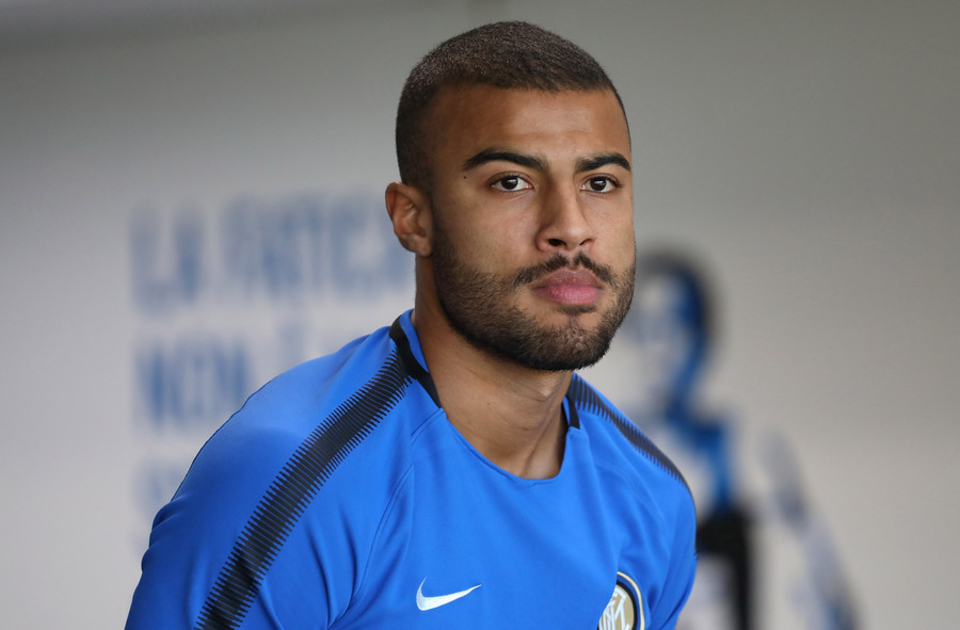 There are 23 Nerazzurri players called up by Luciano Spalletti for the Serie A match against SPAL at the Mazza stadium in Ferrara.

Inter will travel to Stadio Paolo Mazza to play relegation threatening SPAL for only the second time in history in Day 22 of the Serie A. No win in six games for the Nerazzurri as they face a side that sits deep on 18th place with just one win in their last ten games.

According to Whoscored.com stats, Inter have scored 36 goals in the league this season, averaging 1.7 goals from 15.9 shots per game. The Nerazzurri have scored just 3 goals in their last 6 games and have found the back of the net 14 times on their travels this season. SPAL on the other hand have average 1 goal per game and 10.8 shots per game resulting to 22 league goals this season. Veteran striker Antenucci is SPAL’s leading goalscorer with 6 while Icardi is Inter’s with 18.