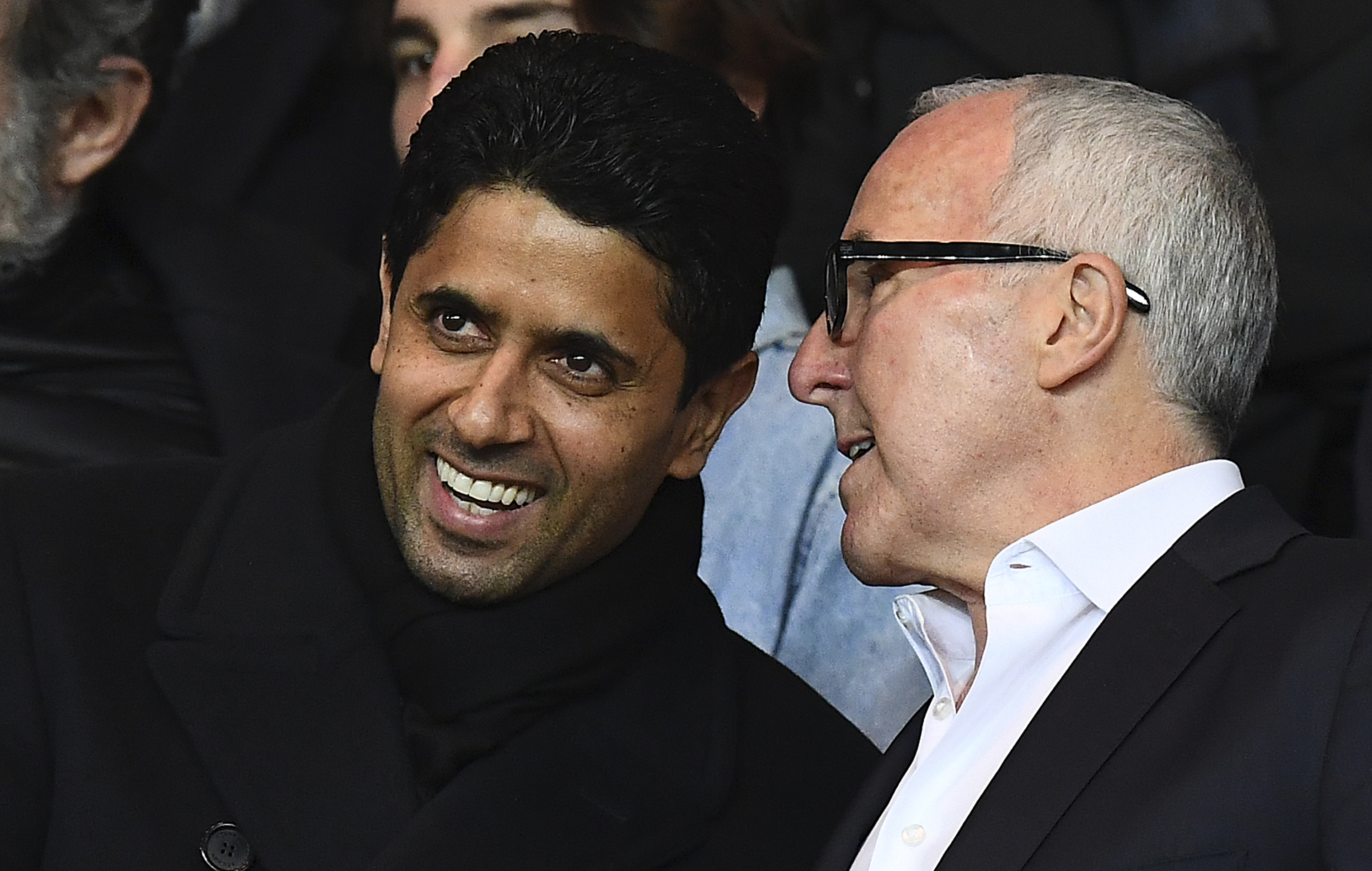 Javier Pastore has publicly expressed his desire to leave Paris Saint Germain, because he wants more playing time, to not to lose his place in Argentina’s World Cup squad. Inter are a possible destination for the former Palermo player and they have been trying to sign the Argentine for a few weeks.

Pastore was one of the first purchases made by the Qatari ownership and has given a lot to the Paris team in his 7 years at the club, therefore he has become somewhat close to PSG President and CEO Sheikh Al-Khelaifi, who could allow him to leave as a sign of gratitude. As reported by FcInterNews there has been direct contact between Pastore and Al-Khelaifi already regarding the matter. The Argentine kindly asked to be allowed to leave for Inter, so he can return to Italy, the country in which found his wife and knows well.

PSG still haven’t made a final decision on the deal, but Pastore’s agent, Marcelo Simonian will work to ensure that the formula for his transfer can satisfy the club in the French capital. The ideal formula for both clubs would be a loan with the right of redemption that can become mandatory in the event of qualification in the Champions League, and/or a number of appearances to be reached to trigger the redemption fee. The Parisien club will discuss with Simonian first, and in the event of an agreement, discussions with Inter will begin.