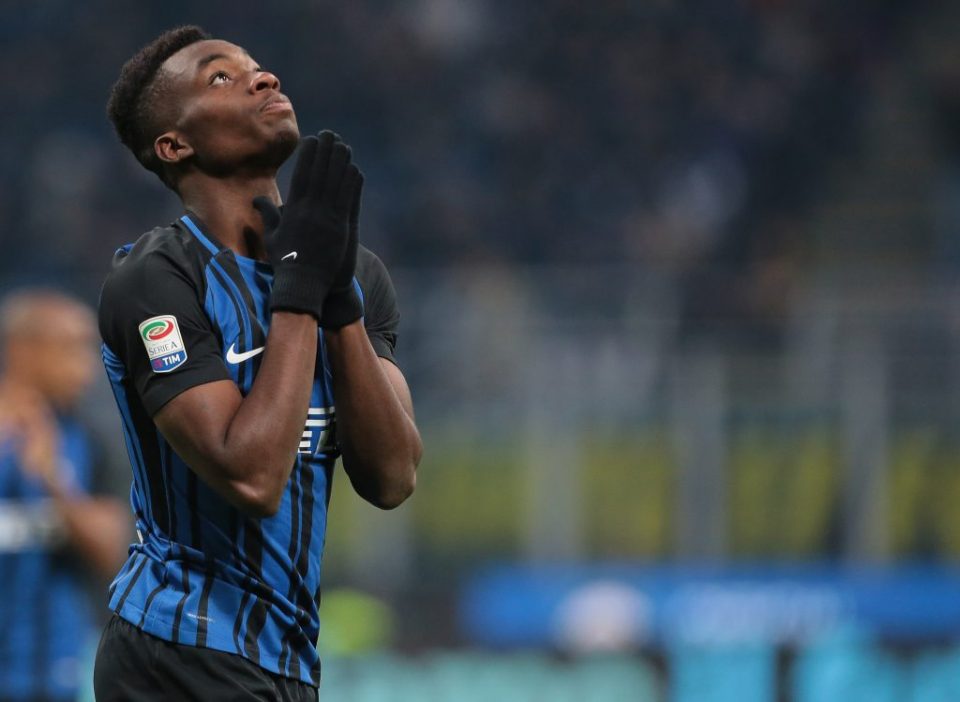 Inter’s french youngster Yann Karamoh spoke to InterTV, after the disappointing 1-1 draw with Crotone at the San Siro. Here are the French winger’s words: “It was a difficult match, we are very disappointed, but we must not lose sight of our goals, now the coach will tell us what we need to change for our next game against Bologna to return to success, then we will have to work on the pitch to return to the three points finally. To our supporters I want to say that we are very sorry for this performance”.

The 19-year-old winger arrived over the summer from Caen on a two-year loan with obligation to buy for €5.5m. So far, he has made only four Serie A substitute appearances and one in the Coppa Italia. The Frenchman is expected to have more playing opportunities in the second half of the season due to Inter’s lack of squad depth.