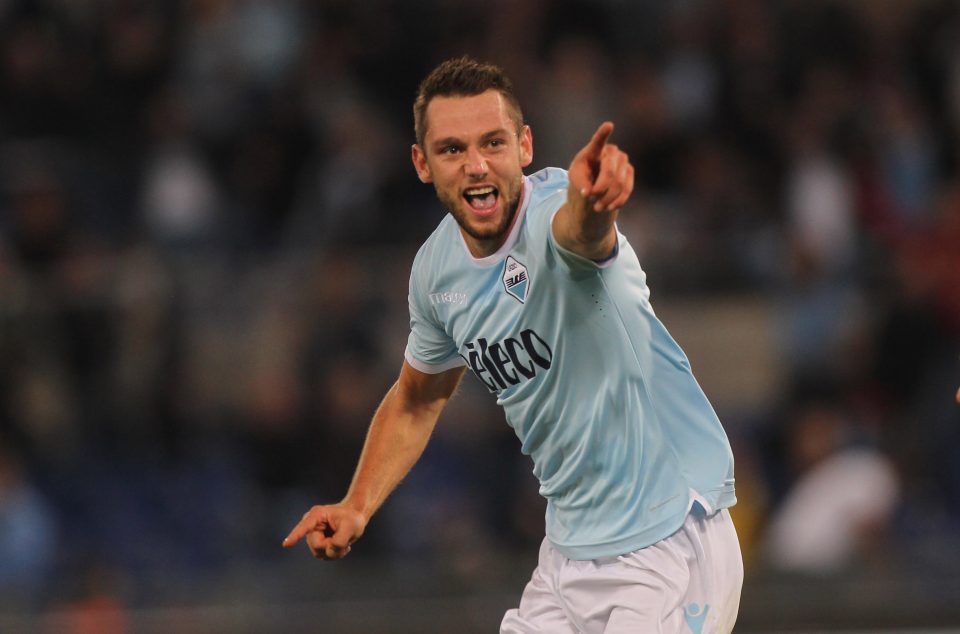 Stefan De Vrij, aligned to SEG, the agency that takes care of his interests, are still yet to sign the new contract proposed by Claudio Lotito. Inter are confirmed to be interested.

According to Gazzetta dello Sport, the Nerazzuri have had a contract agreement with De Vrij and his entoruage for months, a contract of five years (to 2023) with a salary of four million per year. The prospect of acquiring one of the best centre-backs in Europe for no cost, entices the Nerazzurri, especially when considering the age of Miranda, who’s future in Milan is currently uncertain. The young Dutch man would be the ideal replacement in the eyes of Spalletti.

In the coming weeks, there will be no doubt a lot of diplomacy happening. Lazio will still be hoping that he signs the one year contract extension which will increase his salary to 2.5 million, insert a release clause of 25 million and trigger an automatic extension if Lazio qualify for the Champions League. Meanwhile, Inter will continue to observe the situation, hoping De Vrij will make their life easier and not sign the renewal, as well as a pre-contract to bring him to Milan in the Summer.

However, from the point of view of De Vrij, he will most likely continue to wait, in order to gain a better understanding of how the Champions League qualification race unfolds, after he made extremely clear that he wanted to play in the competition next season.