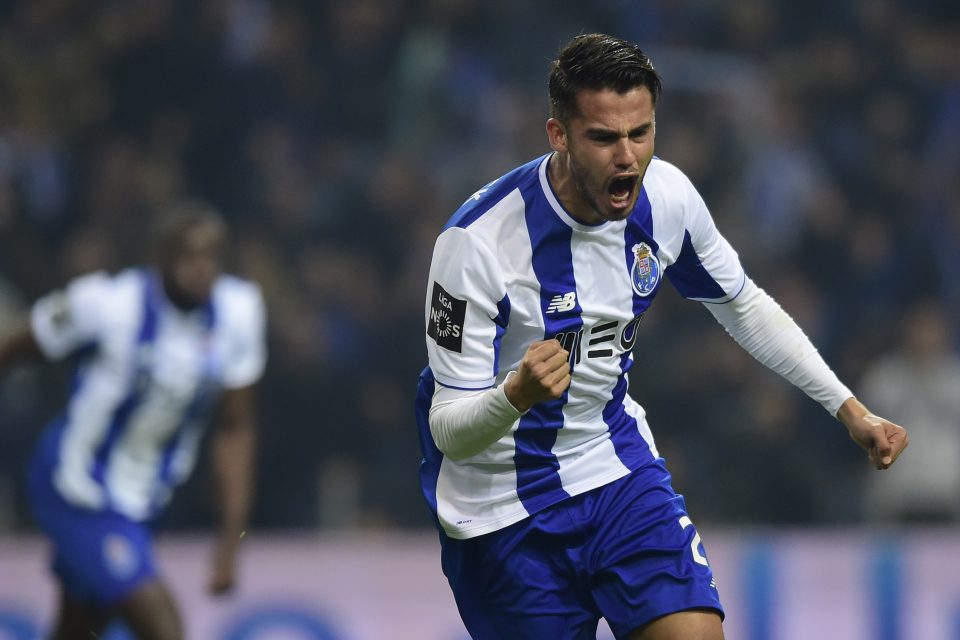 Yesterday, Matias Bunge, the agent of Diego Reyes, spoke about his client. The Mexican star, who plays for Porto is – by his own admission – an Inter target.

Speaking with Corriere dello Sport, Bunge stated that: “Lazio contacted us last Summer but at the moment there are no open talks. He is being followed by multiple clubs. However, Reyes is only focused on Porto and his performances on the pitch. We have an expiring contract and all the time in the world to decide on his future, to give him the best possible solution. We’ll talk more about in the next few months.

“We had offers to leave in January but we have not yet decided to leave Porto, nor stay. Playing with a team in the Champions League is not a decisive factor for Reyes. Of course it would be ideal because he is a highly rated player, with a lot of international experience. He plays for Mexico and won a gold medal with the under 20’s and was then promoted to the senior team.”

Last year Porto refused a €12 million offer for Reyes, who was considered one of the best defenders in the La Liga. His agent was then asked about their time playing in Spain with Espanyol. “He was considered on the level of Pique at Barcelona, Ramos of Real Madrid and Godin at Atletico. He is a centre-back, he can play on the right or left, even in midfield but he is a defender”.