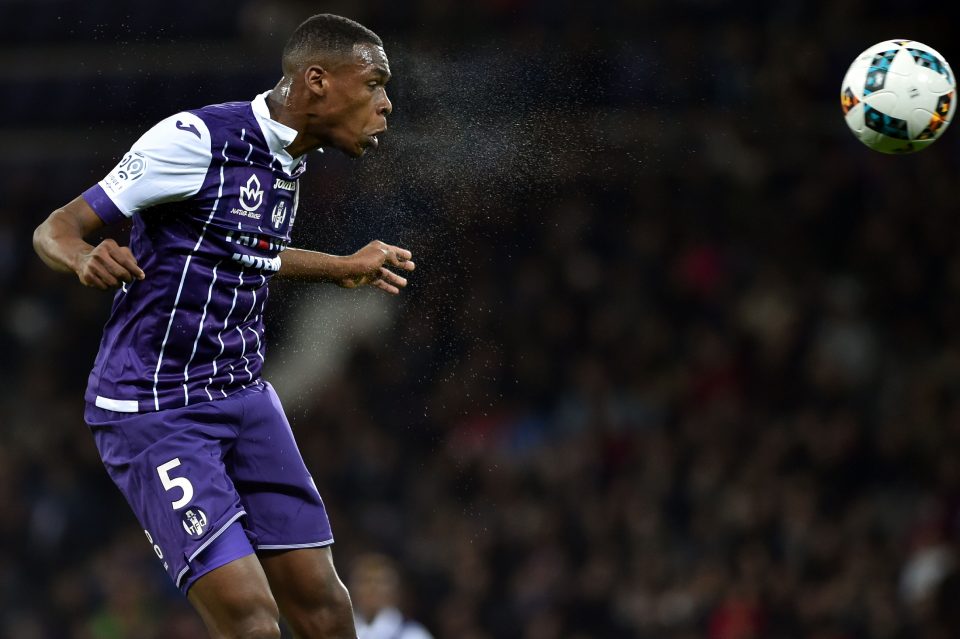 Issa Diop is again being linked with a move to Inter this Summer. The central defender has been a force for Tolouse which according to Mundo Deportivo has attracted the interest of multiple clubs amongst Europe’s elite.

Including Inter, Barcelona, Real Madrid, Arsenal and Tottenham. The youngster born in 1994 is being probed by Inter for a move this June.

The last links between Inter and Diop came before the signing of Milan Skriniar. Skriniar has proven himself to be one of the best in Europe at the moment with a lot more potential to be unlocked. Recent rumours have stated that he could potentially leave Milan already this Summer. While Mauro Icardi contract talks are ongoing, Skriniar will no doubt be next on the list and will help clarify the situation.

Links with Stefan De Vrij, had suggested that he could become Skriniar’s new partner next season but his situation is clouded for the moment so could Diop be an alternative or will he be signed regardless?