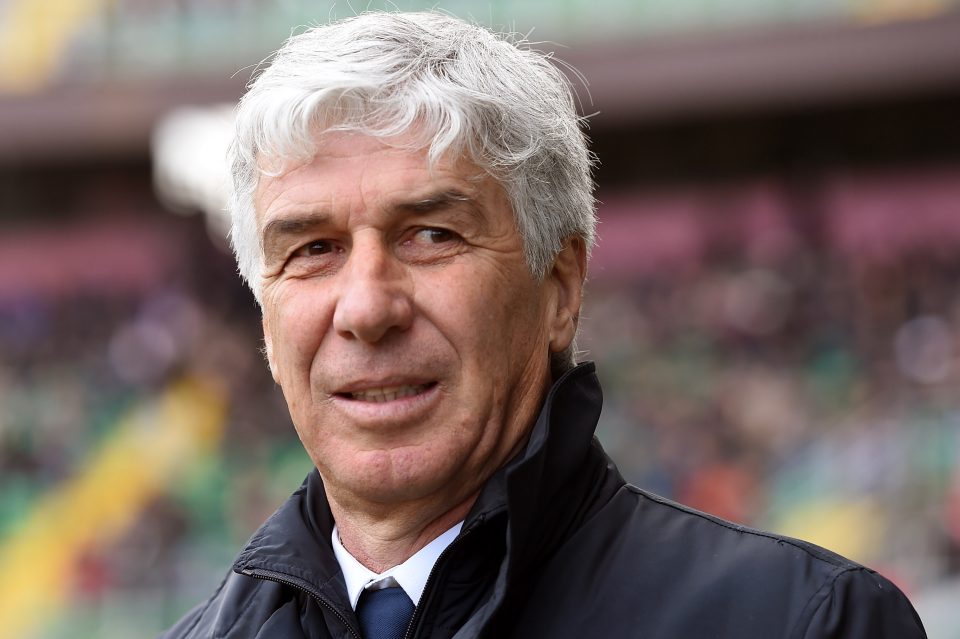 As a guest in Sky Sport’s studios during the show ‘Sky Soccer Club’, former Inter coach Gian Piero Gasperini, now coach of Atalanta, retraced his short and troubled experience on the Nerazzurri bench, here are his words: “I did not have time at Inter. There were a lot of situations: there was the Super Cup to play, I went in preparation with half the team. I definitely did something wrong too: when you enter a club of this size, a coach must be strong and credible, he must have the backing of the club and make a strong impact on the players. I believed a lot in that team, I was well received by the group, it was a troubled team after winning everything and it showed that in the following years. I was convinced that playing and training in different way we could have done something good. I did not make the right impact at the beginning, for me it was like a car which needed a new battery to make it start again. I wasn’t able to do this. And I’m sorry, because I was convinced that we could do well. Basically there was no convincing football idea “.