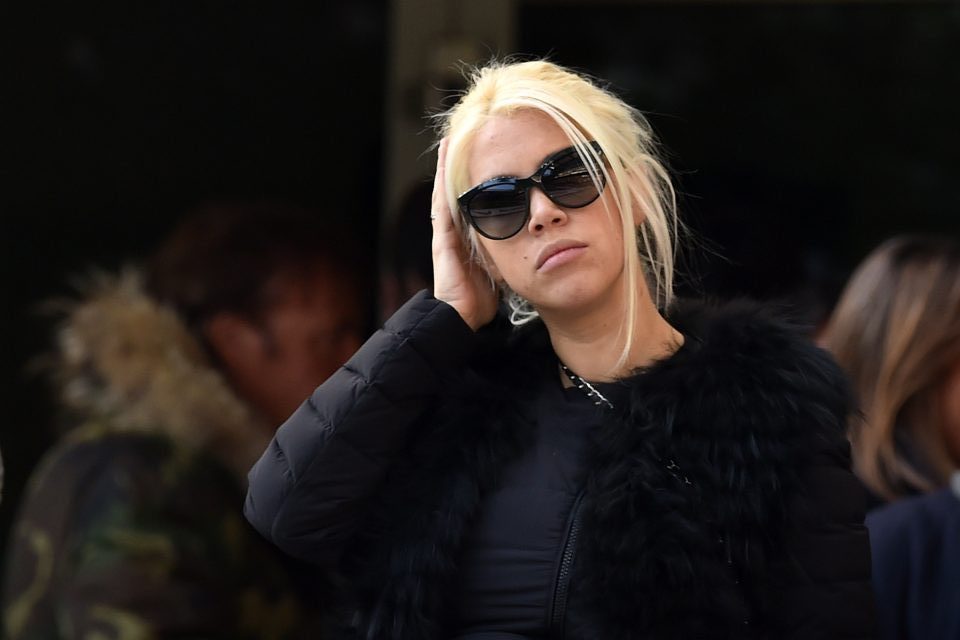 Italian media outlet Corriere dello Sport interviewed Wanda Nara Icardi, the wife and agent of the Argentinian striker and Inter captain Mauro Icardi, to find out how things at Inter really are.

Wanda Nara, where are you in the process of Icardi’s contract renewal?

“I did not meet Piero Ausilio, but we often talk on the phone, he knows what I think and I know what he and the club thinks. In the last transfer window, a couple of important clubs approached me, stating how much they appreciated Mauro. I am in charge of the situation so I must at least listen to them and evaluate the conditions of the  situation.”

If you say so, however, Inter fans will start to worry…

“Mauro has had chances to leave in the past but he has always wanted to continue with Inter. Others would have though a lot more about the possibility of leaving Inter, some of the opportunities may have been considered irrefutable to other players but he has stayed and does not have any doubts. As I always say, on the other hand, you never know what the future holds. I continue to work to find the best conditions for Mauro, just as Ausilio works in the best interests of the club. In the end the club and Mauro will decide the compromise.”

Has Raiola brought you an offer from a big club and asked to replace you?

“I have been dealing with Mauro’s contracts for over three years now and we have renewed with Inter twice. Mauro has never been unhappy with how I do my work and has never thought about switching agent. I do not know where people get these ideas. It has been like this for over three years and will remain so in the future. There have been teams in the past who have wanted him so they speak to me, they have my contact information so if they want to make an offer, they speak to me, no one else.”

The clubs wants to increase the minimum release fee clause. What do you think?

“I do not think the clause is the problem, it is a positive thing because the situation is clear and everyone knows it. We will discuss it again and see what happens. I am happy, however, because it started a “trend” of release clauses in Italy after we put it on Mauro.”

Referring to Real Madrid, PSG and Manchester United, Spalletti said: “Mauro looks good in a stripped shirt better than in a plain one. He his not one to change without having left his mark on the team at the top level.”

“Spalletti’s words make me happy because he always speaks so well of Mauro, as do all his other coaches and teammates that are and have been here, while on this subject, allow me to open a parenthesis: sometimes I hear that he does not get along with one of his teammates, this is always false. Since he was 22, he has been captain and has always behaved well.”

How is Icardi now?

“Well, today [yesterday] he had a kick about and got some positive signs, in recent weeks they opted not risk him, even if he was desperate to make a return [Spalletti confirmed this several times in press conferences]. Now I hope he rejoins the group.”