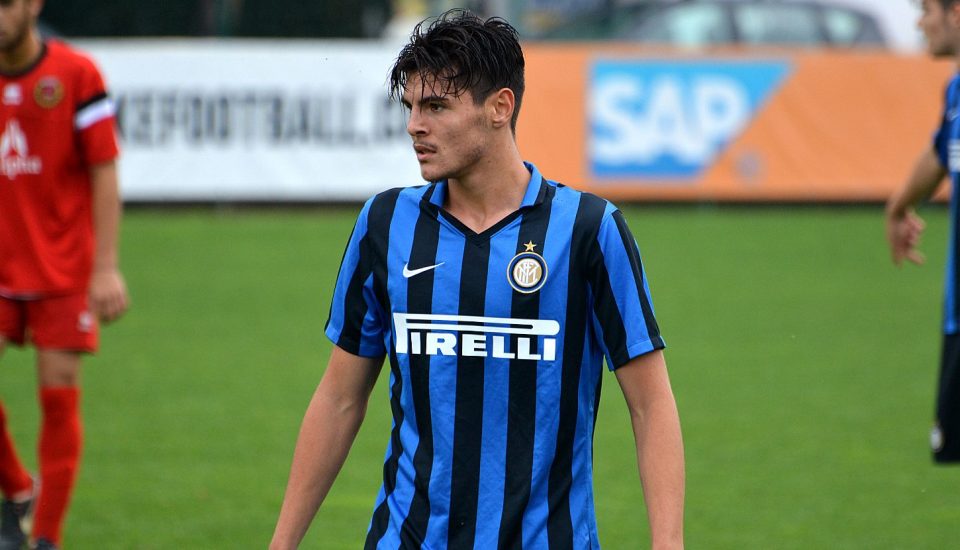 The agent of Marco Carraro, Fabrizio Ferrari, was interviewed by TuttoMercatoWeb regarding client, who is currently enjoying a good season at Pescara in the Serie B under Zdenek Zeman: “Marco is one of the very few young Italians in Serie B, already this tells a lot of what his qualities are. He is playing and showing excellent results in the 3 man midfield of Zeman, but can also play in a 2-man midfield.

“He’s a natural left-footed player and has a good physical presence. His best trait is in possession of the ball and is capable of playing long balls and defending. I think that compared to his potential there is little attention attracted to him, but he has huge margins of growth” Carraro continued.

Watching him play, who does he remind you of?

“Let’s say that I have often thought of Maxime Gonalons, he has the same characteristics, above all physical and that strength as a silent leader. I do not see many Italian comparisons, let’s say that I see him as a modern midfielder in the full sense of the term.”

In conclusion Carraro was asked what the future holds for the player stating that: “Soon we will discuss with Inter to see what they have in mind for him. We will get a understanding of what the club wants to do then make a decision. We want to be sure that we expect growth not so much from the point view of the club, as much as the overall sporting project and the attention paid to him.”