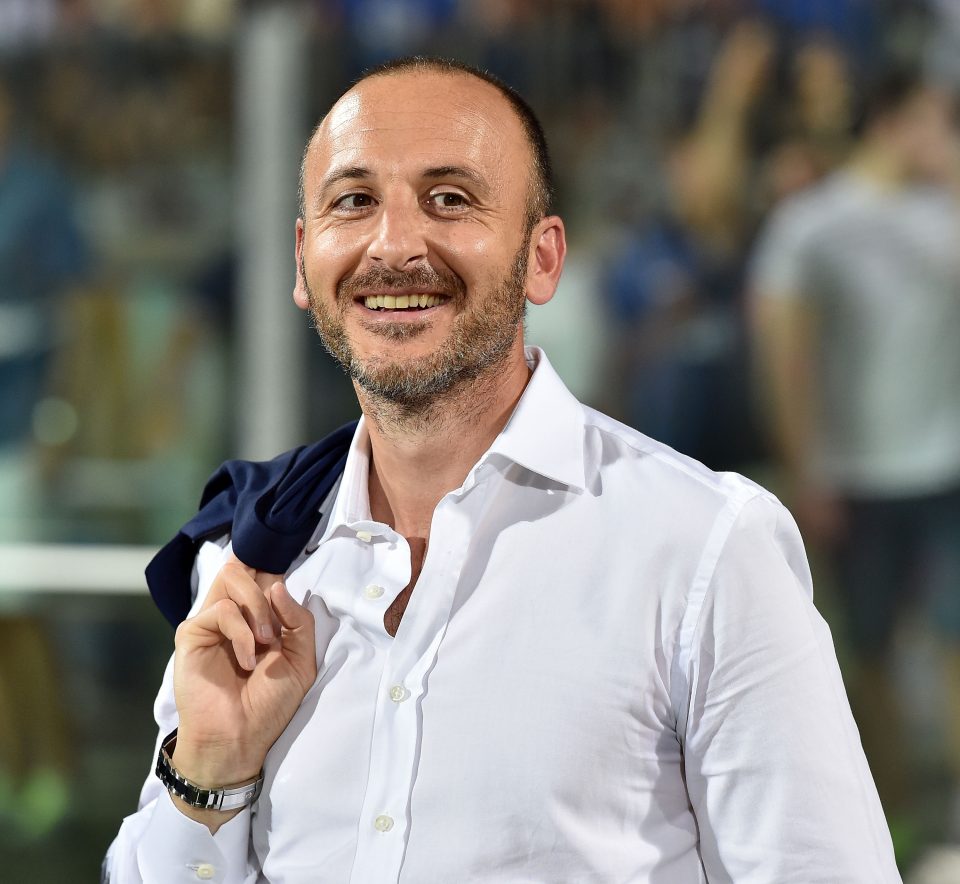 Inter are one of two clubs interested in Pordenone goalkeeper Marco Meneghetti according to a report from local media outlet trivenetogoal.it.

The 2001 born goalkeeper has had a €500,000 price tag placed on his head by the Neroverdi and also has English Premier League outfit West Ham United interested in his services. The 16-year-old has made one appearance for the first team this term and even kept a clean sheet in it.

Aside from the obvious financial benefits it would bring to the Serie C club, who captured the hearts of many this season as they went far in the Coppa Italia , it will also represent youth director Mauro Lovisa’s first big homegrown success story since taking over that section of the club 10 years ago.

Meneghetti certainly fits the bill when it comes to Suning’s aims of adding the best up and coming young Italian talents following the additions of the likes of Nicolo Zaniolo in the past year.