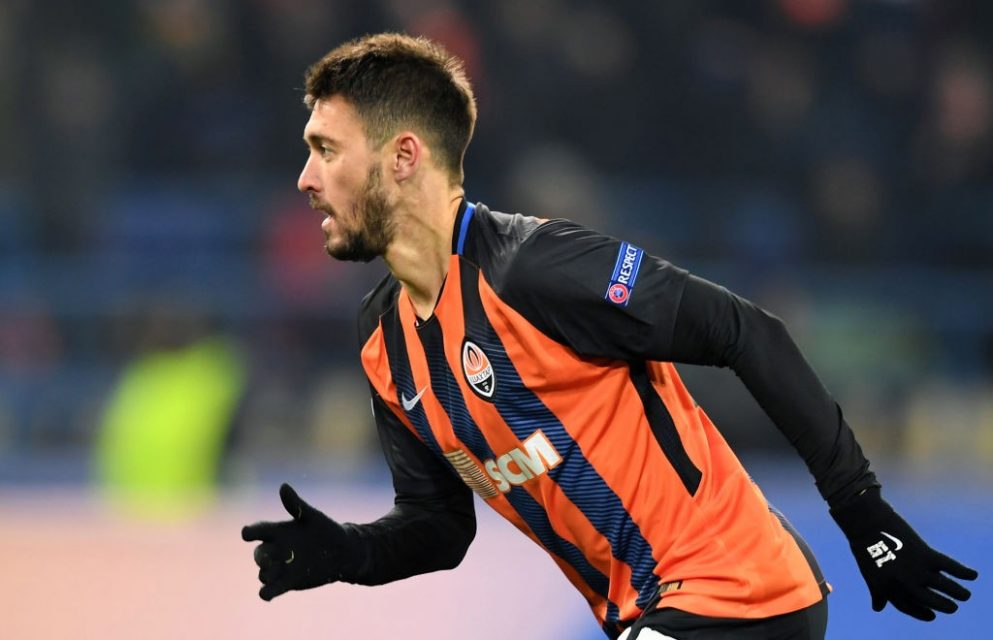 In addition to Inter, according to Gazzetta dello Sport, another Italian club have announced their interest in Facundo Ferreyra, the 27-year-old Argentine striker of Ukrainian club Shakhtar Donetsk.

Massimo Ferrero, the President of Sampdoria, have already made an offer to seal what would be a free transfer, ahead of Inter, who are still deliberating him.

His teammate, Bernard, is being heavily linked with a move to the Nerazzurri, following the expiration of is contract on July 1st too. If Inter are able to persuade Bernard to join, could Bernard then persuade his teammate to join as well?

The interest in Ferreyra raises many more questions regarding how Inter will set up next season. With Lautaro Martinez all but announced, it would seem as if Inter are preparing to have him partner Icardi, should they qualify for the Champions League, according to claims from his agent. Ferreyra would fit in well but it would also mean less playing time for the likes of Eder and Pinamonti. A decision on Gabigol will also have to be made further down the line.