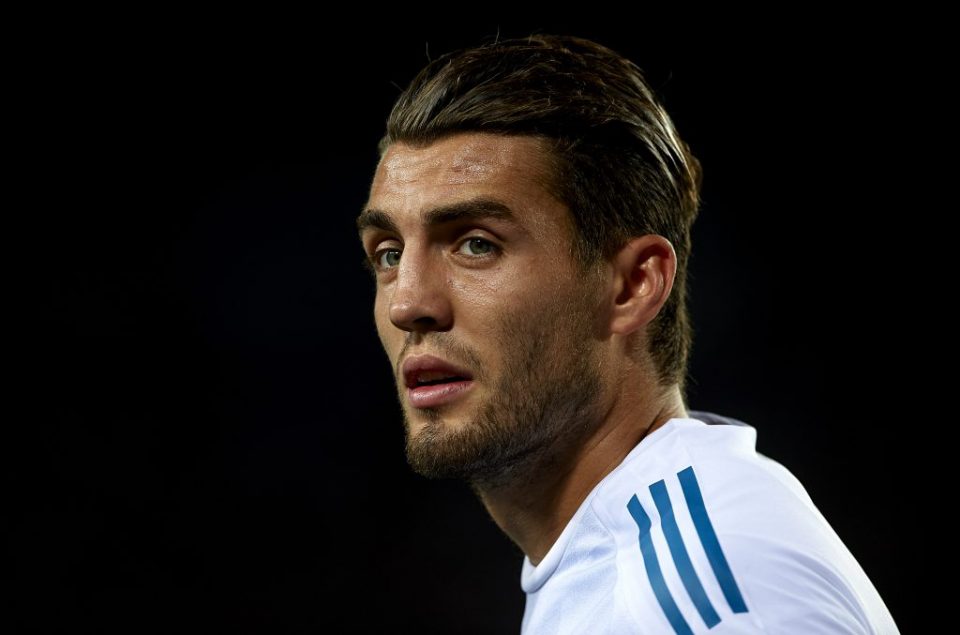 Mateo Kovacic and Arturo Vidal are the two names that Inter have at the top of their summer shopping list according to a report from Corriere dello Sport.

The Chilean, without any sign of a contract renewal, will most likely leave Bayern Munich this Summer because his contract expires in 2019 and this will be the last chance for them to cash in. Ausilio and Sabatini made an attempt last Summer but the Bavarian outfit, while under Carlo Ancelotti, immediately rejected the idea of his departure.

Additionally, in June, Inter will also enquire about Mateo Kovacic, who is playing far less football than he would like to be. A return to Inter would also interest the player but the main problem is that Los Blancos president Florentino Perez recently stated that he rejected a big money offer from Manchester United just a few months ago.

Without these two, the players that were reportedly followed in January could be more realistic for the Summer: Stanislav Lobotka (Celta Vigo), William Carvalho (Sporting Lisbon) and Fabian Ruiz (Real Betis).