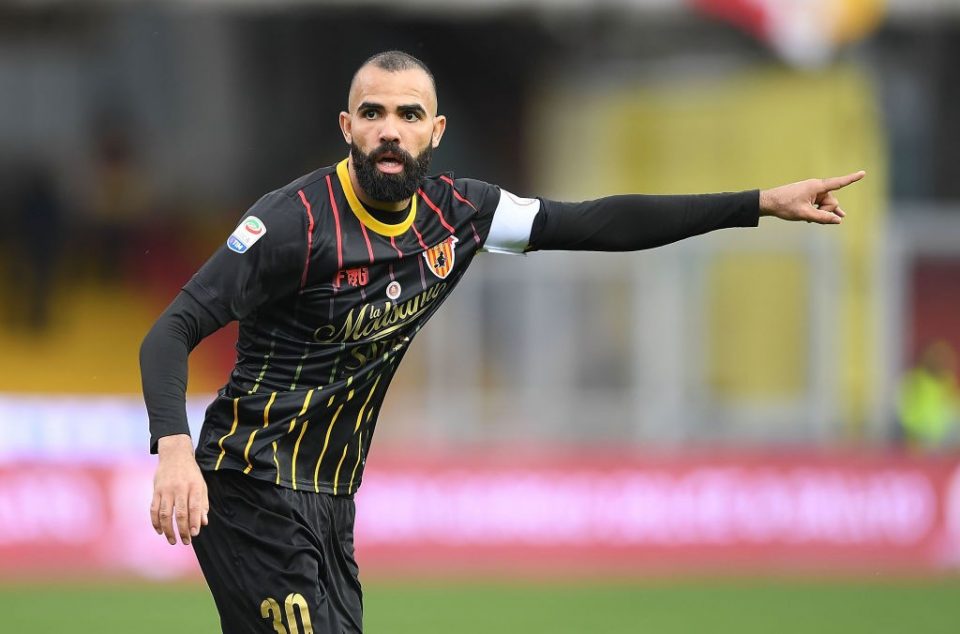 Inter are understood to be interested in signing Benevento defensive midfielder Sandro according to a report from Naples based newspaper Il Mattino.

His performances in recent weeks have also attracted interest from fellow Serie A side Torino who, alongside, Inter could seek out a low cost transfer for him. Both of the clubs are understood to have closely monitored the Brazilian’s performances for around a month but Benevento are in the driving seat due to there being a redemption option in the loan contract agreed with the 18-time Brazilian international’s parent club Antalyaspor.

Benevento wish to redeem the 29-year-old – who has captained the side in every game since joining – despite their seemingly inevitable relegation and make him a focal point of the team for the years to come.

Since arriving in Italy, the former Tottenham Hotspur player, has made a total of six appearances scoring one goal for the struggling Giallorossi.