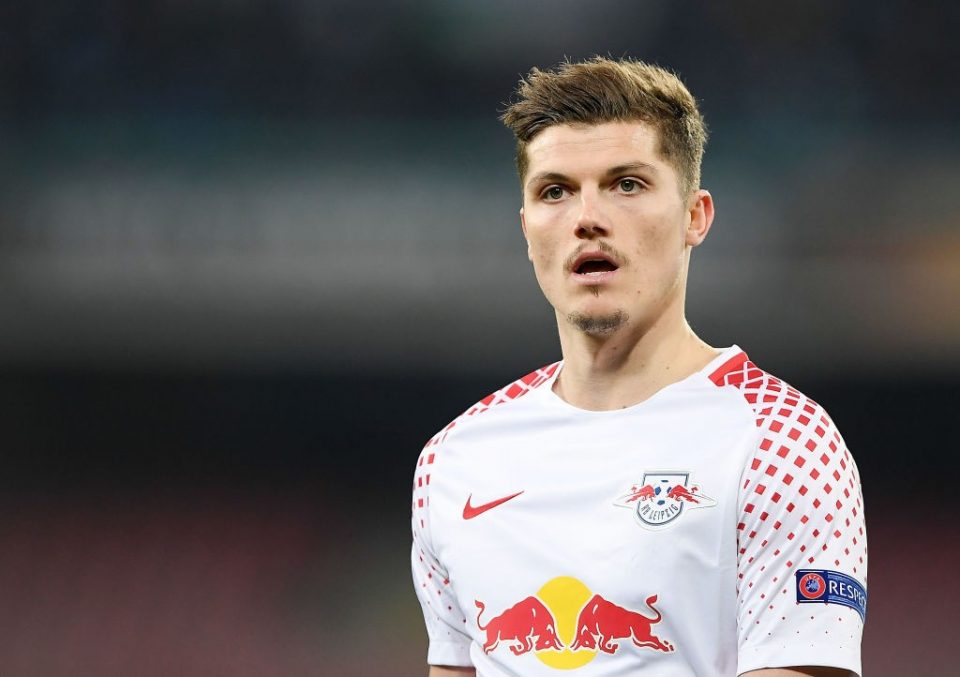 Inter scouts were present in the stands as RB Leipzig took on Bayern Munich in the last match before the international break began according to a report from German news outlet Sport Bild.

The Nerazzurri scout Ivone De Franceschi went to watch Marcel Sabitzer in particular but left with Emil Forsberg and Bruma’s names in his notebook also as Die Roten bullen beat the Bavarian’s 2-1.

The Austrian started the match alongside Bruma but lasted just 10 minutes before being forced off due to injury. As for Forsberg, he was a second half substitute and played the last 20 minutes at the Red Bull Arena.

Sabitzer has made 20 appearances in all competitions for the German club this season, playing as a winger, an attacking midfielder, a secondary striker and centre forward. He has scored four goals while also being credited with nine assists. His current contract with Leipzig runs through to the end of the 2020/21 season.