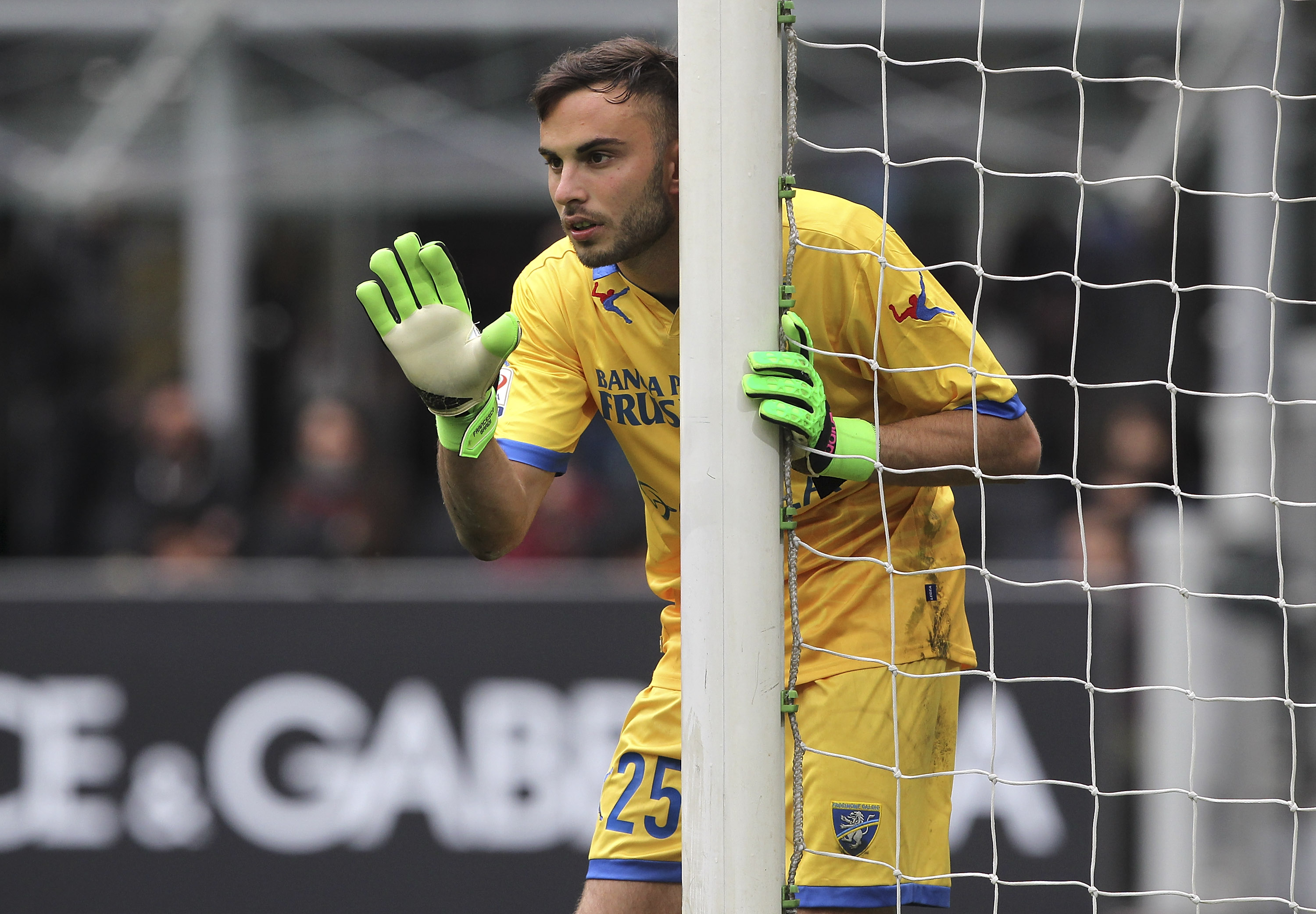 During an interview with TuttoFrosinone.com, Canarini coach Moreno Longo discussed the situation of goalkeeper Francesco Bardi, who is at the Stadio Benito Stirpe on a season-long loan from Inter. Here is what he had to say:

“There is no drama with Bardi, becasue all we are doing at the moment is exploiting Vigorito’s good form. He waited his turn for 23-24 games and is now playing at his best. I coach three intelligent goalkeepers. I talked to Bardi and he knows he should not lose focus because he could be asked to play at any moment.”

Bardi, who is under contract with the Nerazzurri until June 2019, has had a very positive season with the Gialloazzurri, making 24 appearances and playing 2160 minutes so far.

According to FcInterNews.it, he will return to Milan at the end of his loan spell before deciding on his next move. Another loan to Frosinone could well be on the cards, though there are several other Serie B sides interested in securing his services.

However, his contractual situation will have to be cleared up first as it is highly unlikely that La Beneamata will allow him to leave on loan knowing that he will be available on a free transfer at the end of next season.