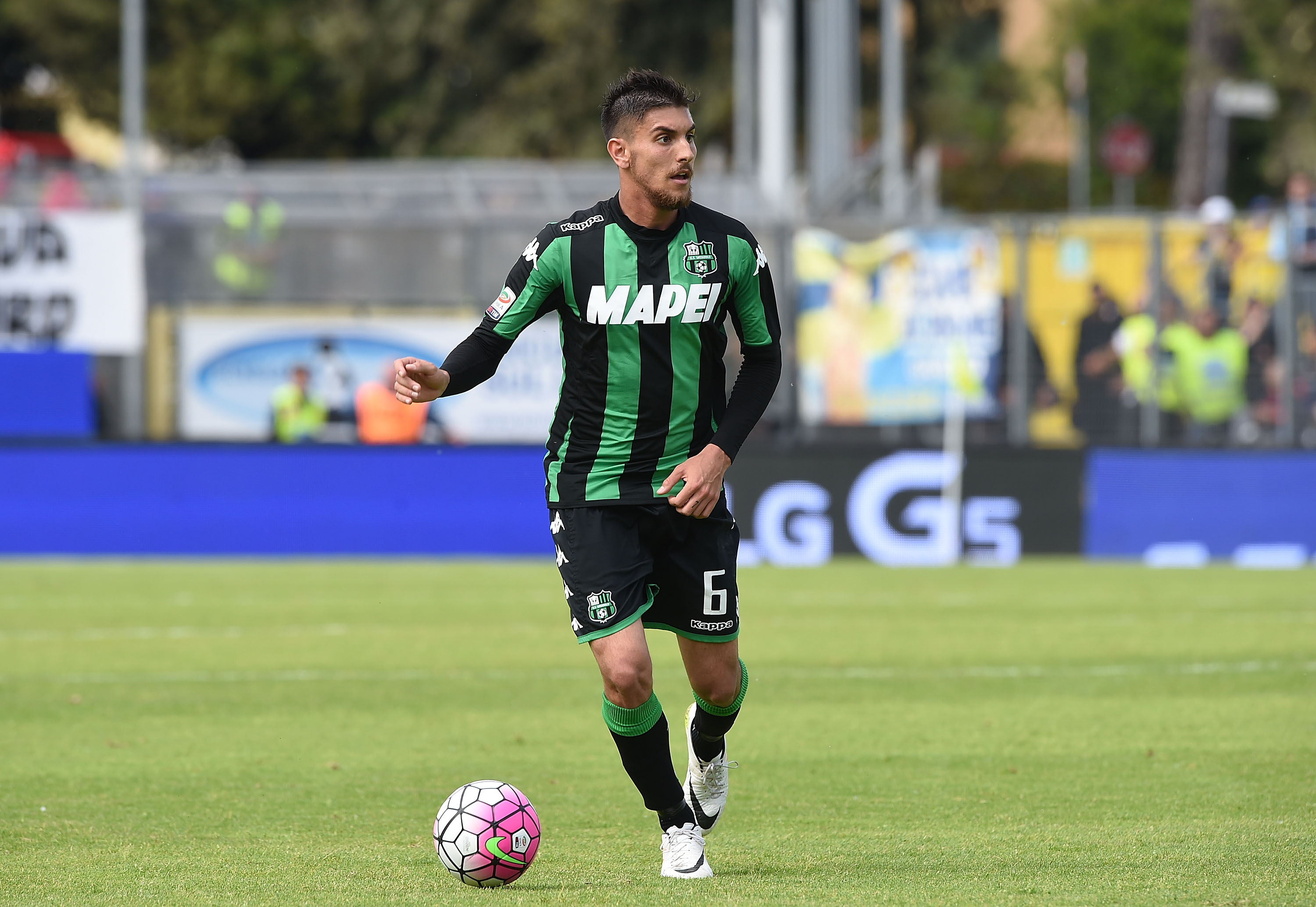 Inter have stepped up their pursuit of Roma midfielder Lorenzo Pellegrini, according to Gazzetta dello Sport.

Pellegrini extended his contract with the Giallorossi until 2022 after completing his return to the capital from Sassuolo last summer, but the contract contains a €25 million release clause and it would appear Inter are interested in activating it.

According to the Italian media outlet, Luciano Spalletti is a big admirer of the 21 year-old and would be keen to make him Inter’s next summer signing after Lautaro Martinez, Stefan De Vrij and Kwadwo Asamoah.

“Pellegrini’s profile has been given the all clear by sporting director Piero Ausilio” they write, “who in the last few weeks has been active on various fronts as he looks to reinforce the squad for the following season.”

Should Pellegrini make more than 25 appearances of 45 minutes or more for Roma this season then his release clause would increase from €25 million to €30 million, but at the moment he has only made 21.

Juventus are also interested in the player, but at the moment the Bianconeri are thought to be focusing their efforts on the pursuit of Liverpool midfielder Emre Can.

Inter are willing to offer Pellegrini ‘robust guarantees’ in terms of game-time and would represent a strong temptation for him.

Pellegrini has made three appearances for the Italian national team, the most recent of which came in the Azzurri’s 1-1 draw against England on 27 March.