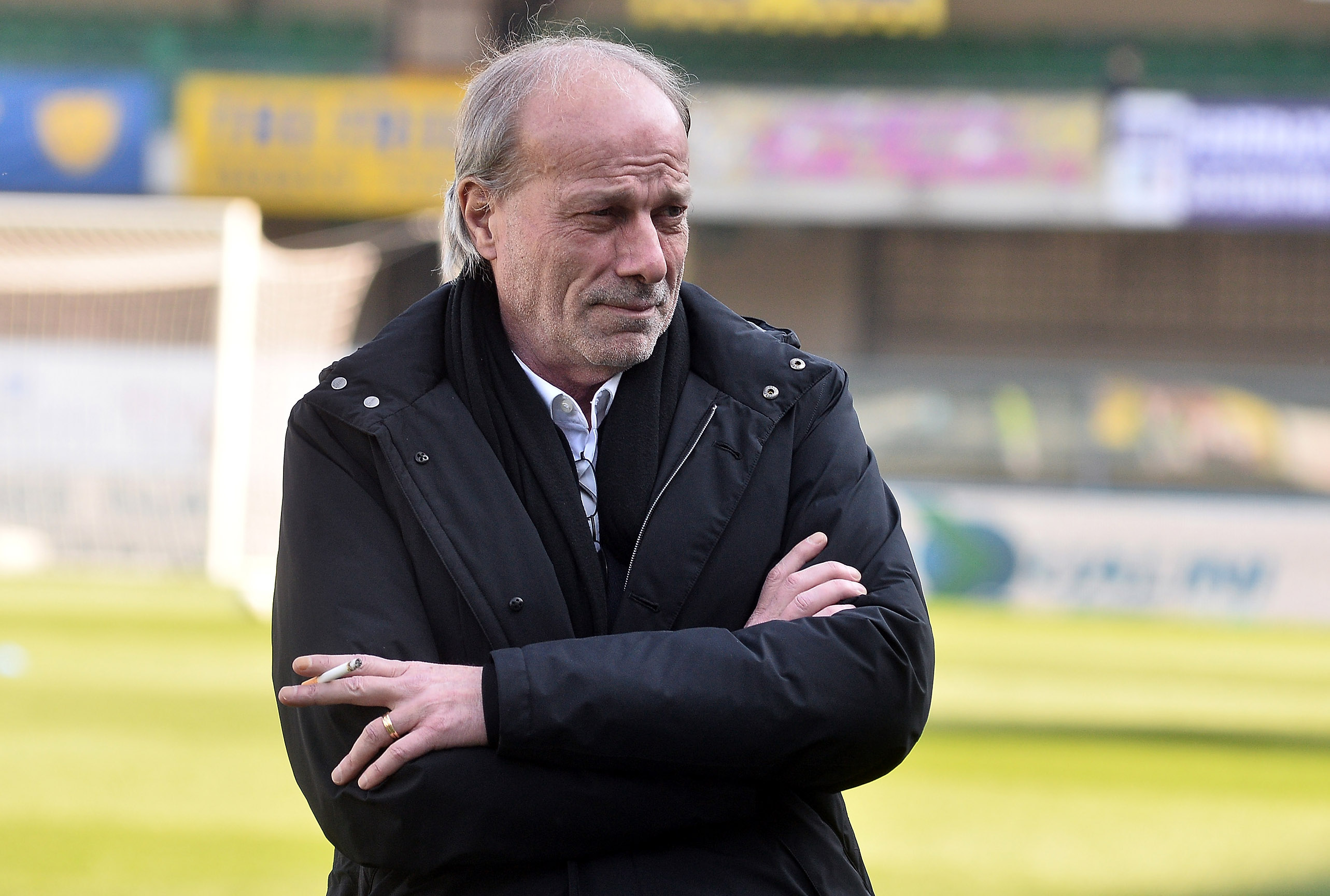 The former Sporting Director of Suning Sports, Walter Sabatini, who resigned from his job a couple of weeks ago, was interviewed by Italian media outlet Sky Sport Italia, where he spoke about the departure from the Nerazzurri.

The former Roma Director stated that: “I have met a lot of Inter fans, even when I was in Rome, and I thought I could not satisfy their desires. I made a very painful decision because from a professional point of view as working at Inter is the best.

“I wanted to live up to the challenge but as the grounds to work were not there I preferred to say thank you to Suning for the opportunity. I wanted to enact my football but I was not able to. I want to ask forgiveness from the Inter fans because when I arrived I got so much confidence from them but I was unable to reciprocate due to the fault of no-one but for the procedures and the way of dealing with life in the club were not similar to how I take on these activities” Sabatini continued.

In conclusion Sabatini praised Spalletti stating that: “Inter have the quality and strength to get it out from them. Spalletti is a guarantee, he does not play football without a pinch of madness. He pays a lot of attention but he lives football like it is an art, he is a very important coach.”