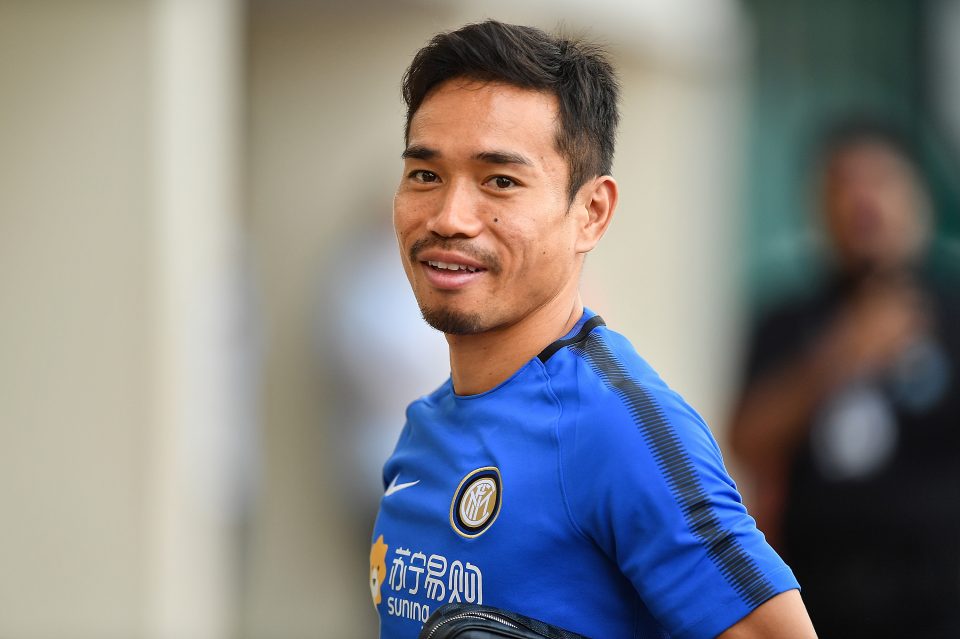 Galatasaray are hoping to turn Yuto Nagatomo’s stay in Turkey in to a permanent one according to the latest reports circulating in the Turkish media.

Spor.haber7.com report that his agent, Federico Pastorello is expected in the Turkish capital for talks and state that the deal could be done in advance of the World Cup starting in Russia in around a month’s time.

The Japanese full back arrived at the Istanbul club on an initial six month loan deal from Inter in the January transfer window and has impressed the management at the club with his performances. He has made 13 appearances for Fatih Terim’s side across all competitions thus far and contributed three assists.

Nagatomo, 31, has helped Galatasaray to a one point lead at the top of the Super Lig table with just three games remaining with the Cimbom looking to secure their 21st league title and first since the 2014/15 season.