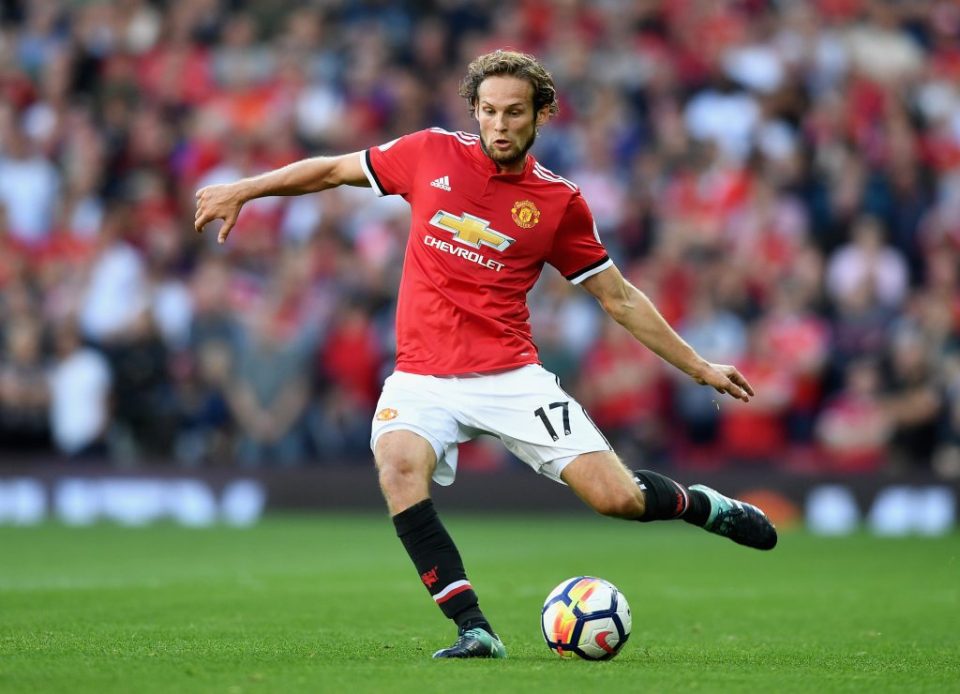 Inter are one of a few clubs to have taken an interest in Manchester United’s Daley Blind according to British newspaper the Daily Mail.

The Nerazzurri are joined in courting the defender by Serie A rivals Roma and Blind’s former club Ajax, who he left to join United from in a deal around the £13 million mark in the summer of 2014.

The report suggests that the player would in fact be prepared to reduce his current salary in order to get a move to another club over the line.

There is unlikely to be any second thoughts from the Red Devils with regard to his sale if bids are to come in with circulating reports suggesting he, alongside former Inter target Matteo Darmian, have been told that they can leave Old Trafford in the summer.

Blind, 28, was a staple in Jose Mourinho’s side in United’s Champions League campaign but has made just 10 more appearances in other competitions in what has been an injury disrupted season for him.