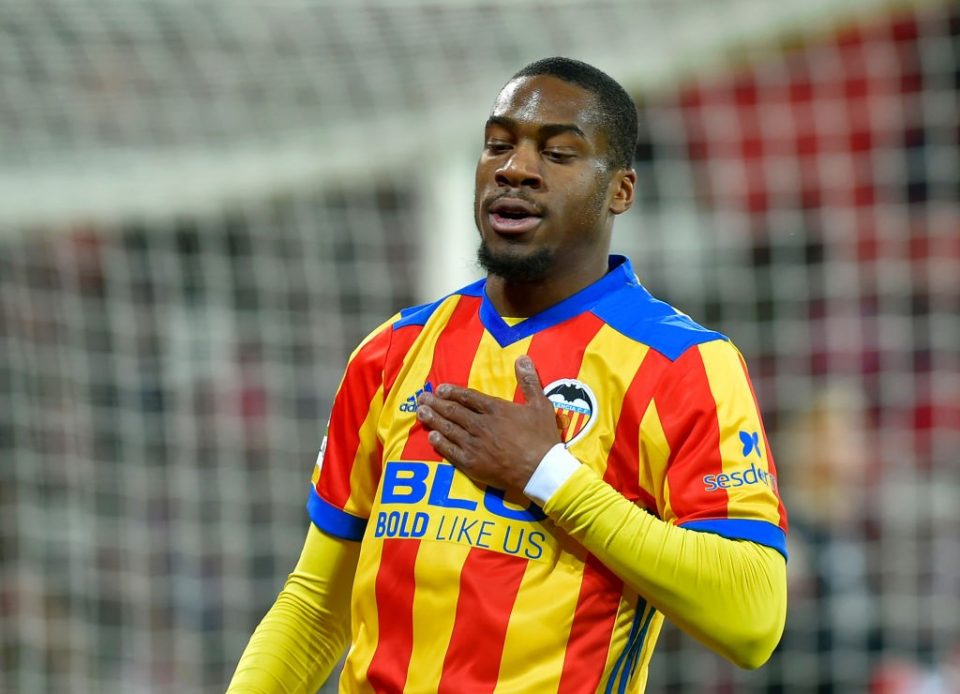 Both Geoffrey Kondogbia and Yuto Nagatomo are to bid farewell to Inter in the summer transfer window according to a report from Gazzetta dello Sport.

Valencia have made it clear on more than one occasion that they are to take up their €25 million option to redeem the Frenchman. While the sale will not represent any huge capital gain for the Nerazzurri, it must be remembered that they will receive 25% of the fee received if Valencia are to sell him on in the future.

As for Nagatomo, Galatasaray have been more than impressed by his performances since his January loan arrival and are therefore seeking out a permanent move for the Japanese international. The 31-year-old had fallen out of favour at Inter and with Kwadwo Asamoah expected to come in, playing time will be drastically affected for the full back. Inter are expected to receieve a fee somewhere between the €4-5 million mark for him.