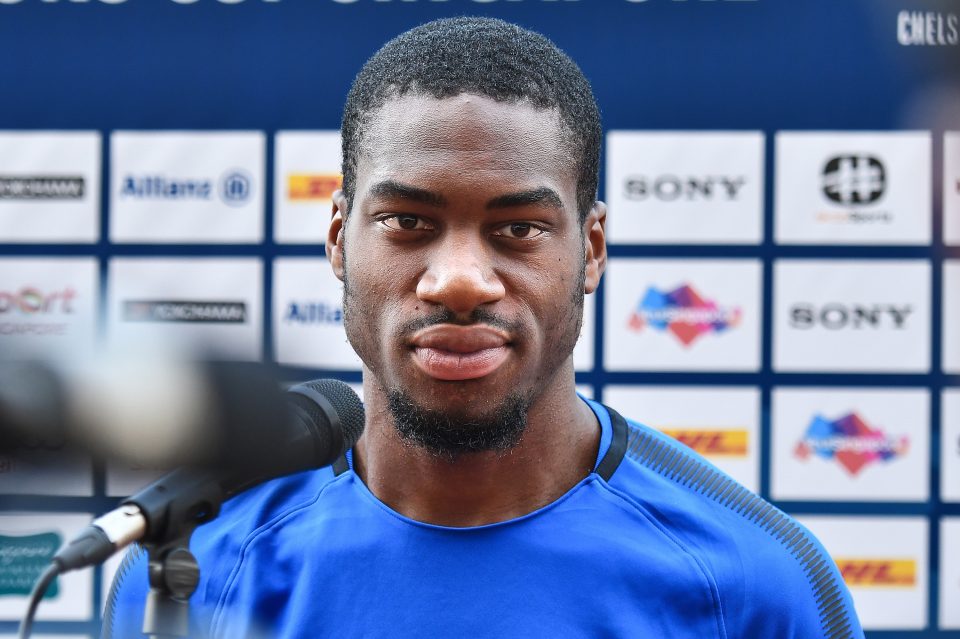 Valencia manager Marcelino has confirmed the Spanish club’s intention to take up their option to redeem Geoffrey Kondogbia.

“I am absolutely certain that Valencia will buy Kondogbia from Inter, he will be here with us next year,” the Spaniard revealed on Caden SER show El Larguero.

Since the word go Kondogbia has performed to a level he so rarely reached while with Inter and Valencia are rightly keen to keep a hold of him as they prepare themselves for next year’s campaign that will involve them participating in the Champions League.

The French midfielder arrived at the Mestalla Stadium on a season long loan deal with a €25 million redemption attached. Valencia have until the end of the month to redeem the 25-year-old thus meaning an official announcement can’t be too far away.

Kondogbia has made no less than 35 appearances over the course of the season across all competitions, scoring four and assisting just as many.