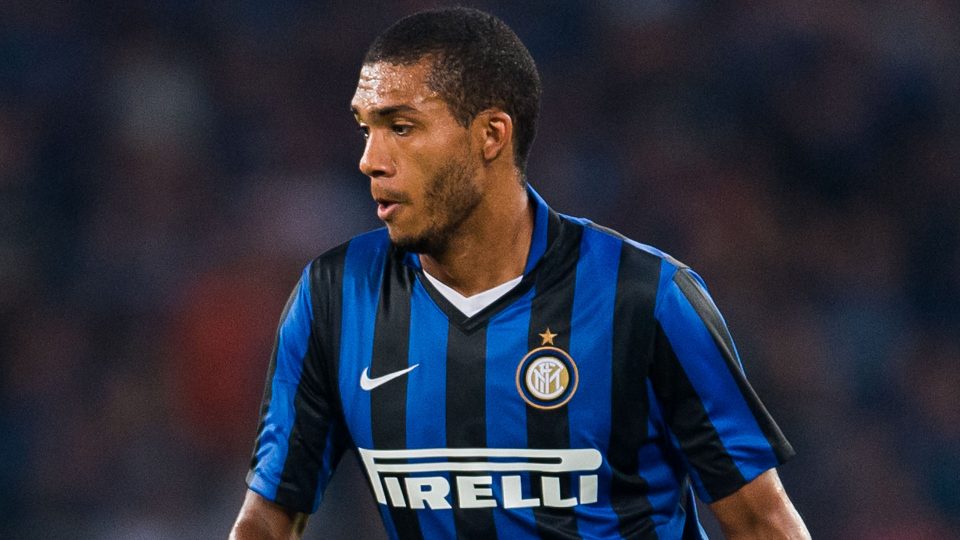 Speaking to AS Roma’s official Youtube channel, Brazilian defender Juan Jesus is questioned about which striker caused him the most difficulty throughout his career: “I would say both Edison Cavani and Mauro Icardi are the two strongest strikers I have faced on the field. Il Matador always presses you and isn’t afraid to play dirty, but they are both very talented.”

The centre back would have had plenty of experience matching up with Icardi as the two were teammates at Inter for multiple seasons. The Brazilian made 141 appearances for the Nerazzurri (even wearing the captains armband on occasion), before joining Roma at the beginning of last season after he found himself behind both Miranda and Jeison Murillo in the starting line-up. The switch has been a positive for Jesus, however, as he has gone on to represent the Giallorossi 61 times including appearances in the Champions League quarter- and semi-finals.