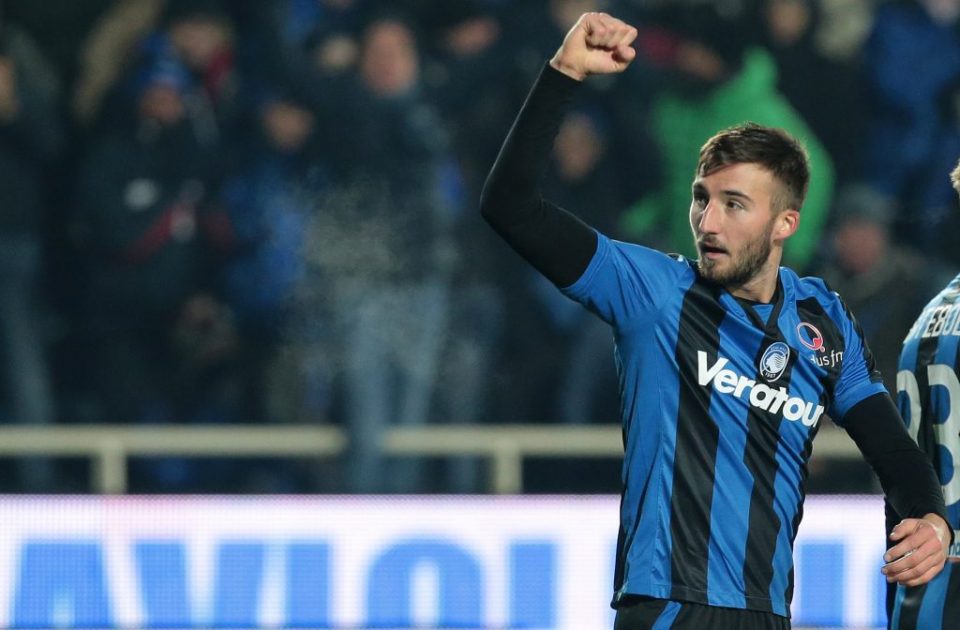 Inter are interested in signing Atalanta trio Bryan Cristante, Musa Barrow and Josip Illicic during the summer mercato according to Corriere dello Sport.

The relationship between the two Nerazzurri clubs is strong following the Alessandro Bastoni deal that took place last summer and Inter will no doubt be looking to take advantage of this over other interested parties in the trio.

The Rome based newspaper report that Cristante is valued at €30 million but insist that the price could be lowered by Inter inserting some prospects in to the deal.

As for Barrow, Inter are looking to add yet another young talent to their ranks following the signings of Facundo Colidio among others in the past year. Illicic on the other hand is a new idea for the Nerazzurri, who had representatives present at the Bergamo club’s home as they drew 1-1 with Milan at the weekend.

Corriere dello Sport further report that Atalanta are interested in Inter full back Dalbert however any move is likely only to be on loan.